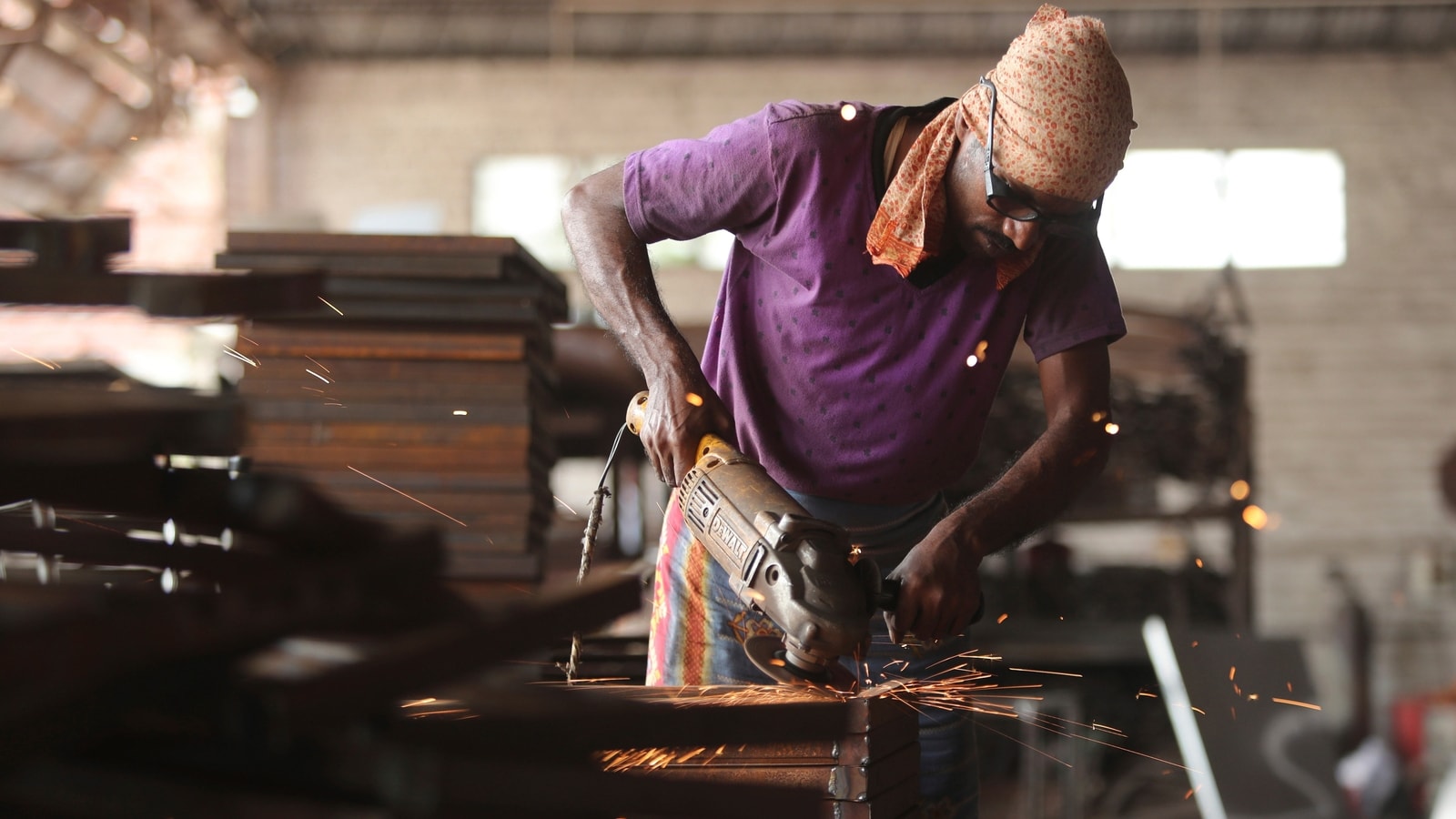 
The International Monetary Fund on Tuesday cut India’s 2022 economic growth forecast to 6.8 per cent – down from a January projection of 8.2 per cent and in July estimate of 7.4 per cent. This comes after the World Bank this month downgraded India’s projected GDP for the current fiscal to 6.5 per cent. Last month the Reserve Bank of India said it expected a real GDP of 7 per cent.

In its latest World Economic Outlook, the IMF said over a third of the global economy is heading for contraction – either this year or the next – and that the United States, European Union, and Chinese economies would continue to stall.

“The worst is yet to come and, for many people 2023 will feel like a recession,” Pierre-Olivier Gourinchas, the IMF’s economic counsellor, said.

The IMF said the global economy had been dealt multiple blows – from the war in Ukraine that has driven up food and energy prices to COVID-19 and the toll on economies, as well as soaring costs and rising interest rates.

“This year’s shocks will re-open economic wounds only partially healed post-pandemic,” he said as the IMF trimmed the 2023 global forecast to 2.7 per cent.

The World Bank, in its report, said ‘spill overs from the Russia-Ukraine war and global monetary policy tightening will continue to weigh on India’s economic outlook’ but also noted India seemed to be recovering better.

The IMF’s revised global forecast is 0.2 points down from July expectations and the growth profile is the ‘weakest’ since 2001 (apart from the financial crisis and during the pandemic). The 2022 global growth forecast remains 3.2 per cent.

IMF’s revised US and China expectations

The IMF indicated projected slowdowns included the US’ GDP contraction in the first half of 2022 and the impact of virus lockdowns in China that came on top of a property market crisis.

China’s economy is set to grow 3.2 per cent in 2022 – slightly lower than earlier forecasts – but the IMF said a worsening of the country’s property sector slump could spill over to the domestic banking sector and weigh heavily on growth.

A slowdown in the Euro area is expected to deepen next year, the IMF also said.

Meanwhile, growing price pressures are the most immediate threat, Gourinchas said, Global inflation is expected to peak at 9.5 per cent this year before dropping to 4.1 per cent by 2024.

But misjudging persistence of inflation could prove detrimental to future macroeconomic stability, he warned, ‘by gravely undermining the hard-won credibility of central banks’.

While current challenges do not mean a large downturn is inevitable, the fund also warned many low-income countries are either in, or close to debt distress. Progress toward debt restructurings for the hardest-hit is needed to avoid a wave of sovereign debt crisis.

“Time may soon be running out,” said Gourinchas.

With input from AFP