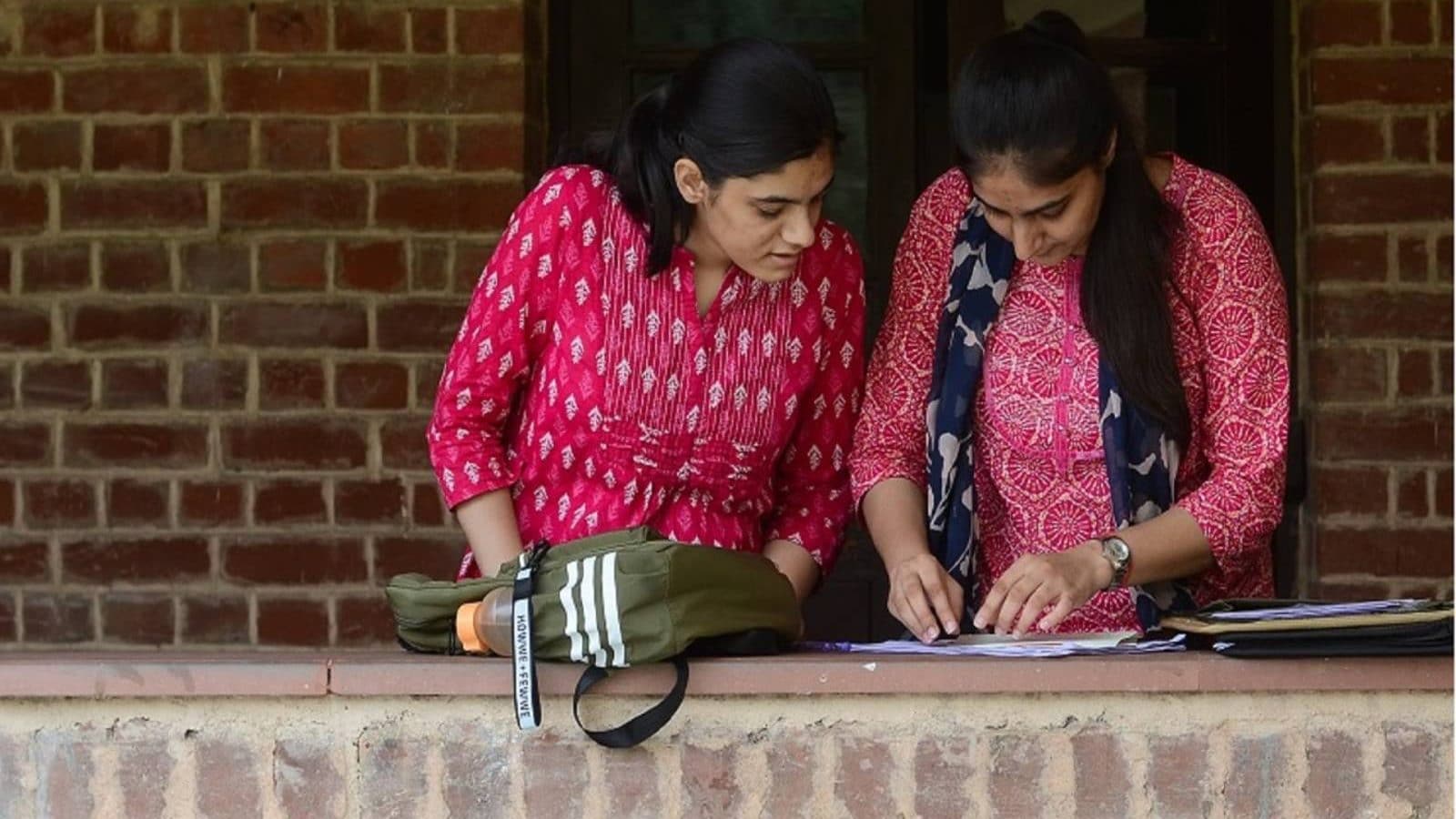 
A five-judge bench of the Supreme Court on November 7 upheld the validity of the reservation for the Economically Weaker Section (EWS) of the society in government jobs and educational institutions.

Under the 103rd Constitutional Amendment Act, which houses the provision for EWS reservation, 10 per cent of the seats in higher education institutions (HEIs) will be reserved for those belonging to the EWS category, barring SCs, STs, and OBCs.

The Central government has already released funds for the implementation of the Act. The UGC has also issued instructions to HEIs to that end. Yet, the on-ground performance has remained unequal.

The UGC had issued orders to all central universities, colleges, and deemed-to-be universities whose maintenance expenses it provides. The body had directed them to implement the newly-introduced quota policy from the academic year 2019-20 onwards.

The Centre has approved creating 2.14 lakh additional seats in 158 centrally funded institutions at Rs 4,315 crores, the Indian Express reported. The complete break-up of the discharge of the approved funds is not yet made public. However, it appears that many HEIs have not yet received a big chunk of the promised budget.

A report from the Telegraph suggests that the IIT Delhi has received less than one-tenth of the promised funds, while Delhi University colleges have received none.

Drawing a comparison, Abha Dev Habib, a teacher at Miranda House College and former member of DU’s executive council, said that “when the UPA government implemented the 27 per cent quota for the Other Backward Classes, it gave adequate funds on time for infrastructure. It increased the teachers’ strength by 54 percent, but this took over 10 years.”

To ensure that the current EWS quota reservation is implemented without taking away opportunities for other students, the Centre has asked HEIs to increase intake by 25 percent. However, with the funds trickling down slowly, the status of infrastructure and faculty needed to handle the larger number of students is uncertain.

The reasons for the delay in funds reaching the institutions have not yet been divulged. The status of implementation of the Act varies from state to state, leading to inter-state unevenness.