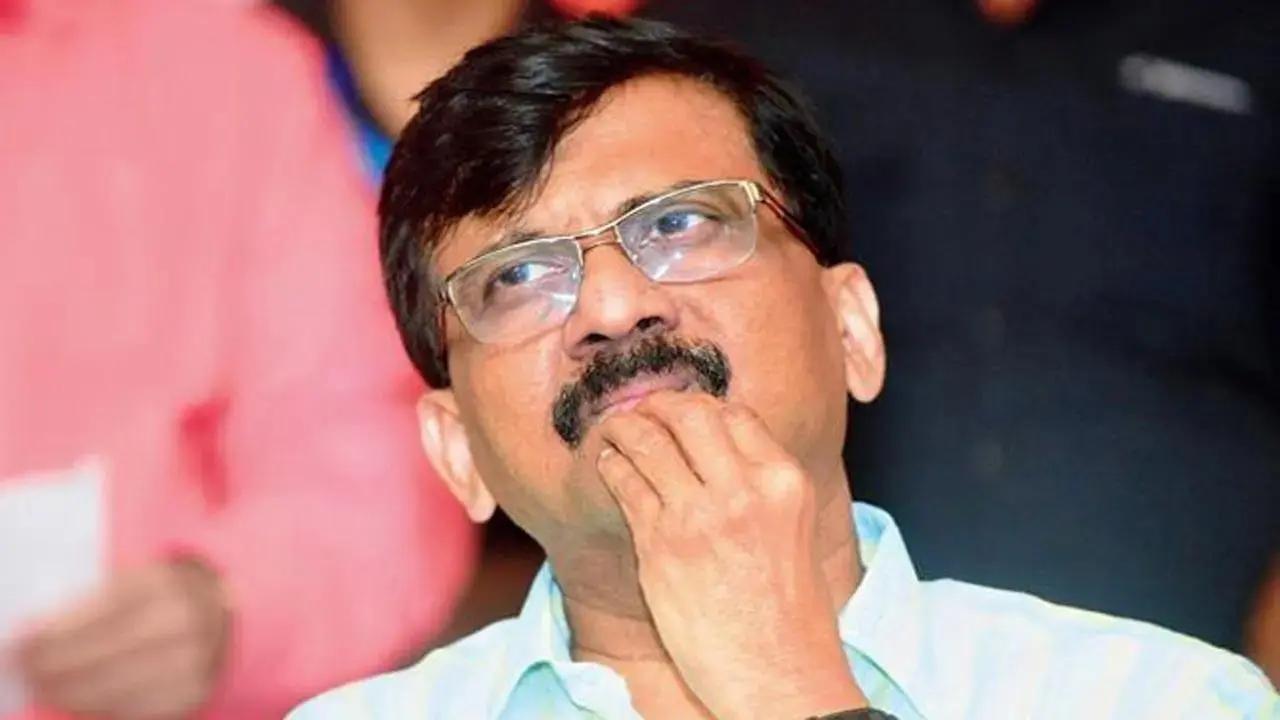 “Tiger is back,” the Uddhav Thackeray-led Shiv Sena faction said on Wednesday after a special court here granted bail to party MP Sanjay Raut in a money laundering case.

Talking to reporters, Shiv Sena (Uddhav Balasaheb Thackeray) spokesperson Sushma Andhare said till the time the party has leaders like Raut, it has nothing to fear.

“The tiger is back,” said Andhare, the deputy leader of the Thackeray-led Sena faction.

Rajya Sabha member Raut was arrested by the Enforcement Directorate (ED) on July 31 this year. He is currently in judicial custody and lodged at the Arthur Road Jail in Mumbai.

Nationalist Congress Party (NCP) leader Rohit Pawar tweeted a video of a tiger being released from a cage and tagged it to Raut.

The truth has prevailed, Pawar, whose party is an ally of the Thackeray-led Sena faction, told reporters.

Sanjay Raut`s brother and Vikhroli MLA Sunil Raut said, “The blessings of people were with Sanjay Raut. He will again start working for the party to see that the saffron flag unfurls at the Vidhan Sabha.”

The truth has prevailed, he added.

The ED had arrested Sanjay Raut for his alleged role in financial irregularities in connection with the redevelopment of the Patra Chawl (row tenement) in suburban Goregaon.

After the Sena MP was granted bail, the ED, which is conducting a probe into the case, pleaded before the court not to give effect to the bail order till Friday.
The court, however, rejected the ED`s plea.

The ED then said it would approach the Bombay High Court seeking cancellation of the bail order and an interim order for a stay on the same, even as a lawyer of Raut said they will try to complete the formalities by Wednesday evening to facilitate his release from the prison.