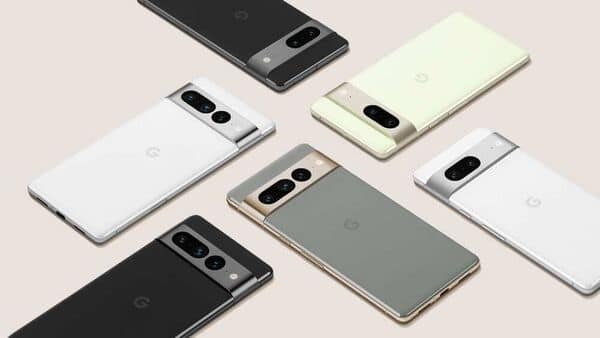 Google is yet to officially confirm the launch of Pixel 7a, but the rumour mill is buzzing with expected features of the phone. Likely to be unveiled in the early 2023, Pixel 7a is reportedly under works with codename ‘lynx’. According to the reliable tipster Kuba Wojciechowski, the smartphone may come with many upgrades as compared to its predecessor Pixel 6a.

The leakster says that the handset will be equipped with an all-new rear camera. The current Pixel 6a features a 12.2MP Sony IMX636 sensor. According to him, Google is also making changes to the camera sensor on the upcoming Pixel 7a. The handset is tipped to come with a 64 MP Sony IMX787 primary sensor along with an IMX712 wide-angle lens.

Another change rumoured to come with Pixel 7a is that it may come with a 1080 pixel display with 90 Hz refresh rate. While the existing Pixel 6a comes with Samsung-made 90Hz display, Google has capped the refresh rate at 60Hz. But the Pixel 7a may offer a 90Hz refresh rate screen.

In a related news, Google has revealed Black Friday Sale day offers on its Pixel devices. This will include Pixel 6a, Pixel 7, Pixel 7 Pro, Pixel Buds, Nest cam, doorbells and other products. For example, Google Pixel 7 Pro will be available at up to $150 off. The handset will retail at $749, down from its launch price of $899. Similarly, the affordable Pixel 6a will be available at $150 off during the Black Friday sale. It can be purchased at $299 from the Google’s online store. Google Pixel Buds A-series will be available at $64. While the Chromecast with Google TV (4K or HD) will be up for purchase at a discounted price of $19.99. Its original price is $29.99.