This airline has banned its passengers from carrying Apple AirTag 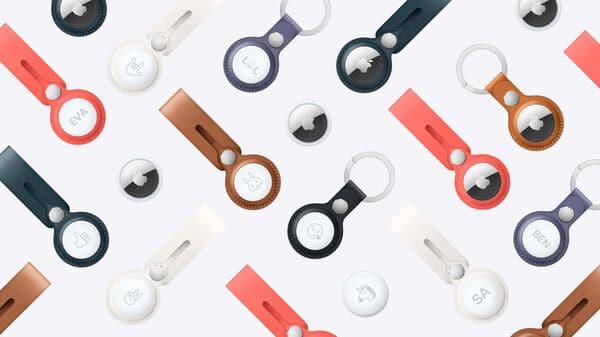 Germany-based Lufthansa airlines has banned Apple AirTagsa from luggage. Terming the device tracking as ‘dangerous’, the airline is denying its passengers to carry an activated AirTag aboard its flight. Reports of the airline banning the tracking device first emerged in German media. When a Twitter user with handle @djthomashome asked to confirm whether Lufthansa has banned Apple AirTag from checked baggage, the airline said that “Lufthansa is banning activated AirTag from luggage as they are classified as dangerous and need to be turned off.” The incident was first reported by Apple Insider.

Pressed further, the airline claims that “According to International Civilian Aviation Organization (ICAO) guidelines, baggage trackers are subject to the dangerous goods regulations. Furthermore, due to their transmission function, the trackers must be deactivated during the flight if they are in checked baggage and cannot be used as a result.”

Apple AirTags are widely used by travellers to track their luggage in real-time. Lufthansa seems to suggest that AirTags could be put into hold luggage if the battery is removed. However, doing so completely defeats the purpose of the tracker.

Apple Insider report, however, says that the ICAO guidelines under which Lufthansa has banned AirTags are wrong, specifically, the regulation that Lufthansa is citing. Lufthansa is citing ICAO rules regarding lithium ion battery regulations, such as those in big devices like a MacBook Pro. It says that Apple AirTags use a much smaller battery to be considered an issue under the guidelines. Also, the AirTag uses CR2032 cells that aren’t lithium ion batteries and are not covered under the regulation. If CR2032 cells were in fact a danger, then watches using the same CR2032 would also be disallowed on flights.

Apple launched its AirTag in April 2021. It is a small and lightweight device that features a precision-etched polished stainless steel body and can be paired with an iPhone to track other devices. It comes with IP67 rating and is water and dust-resistant. It comes with a price tag of ₹3,190 in India.