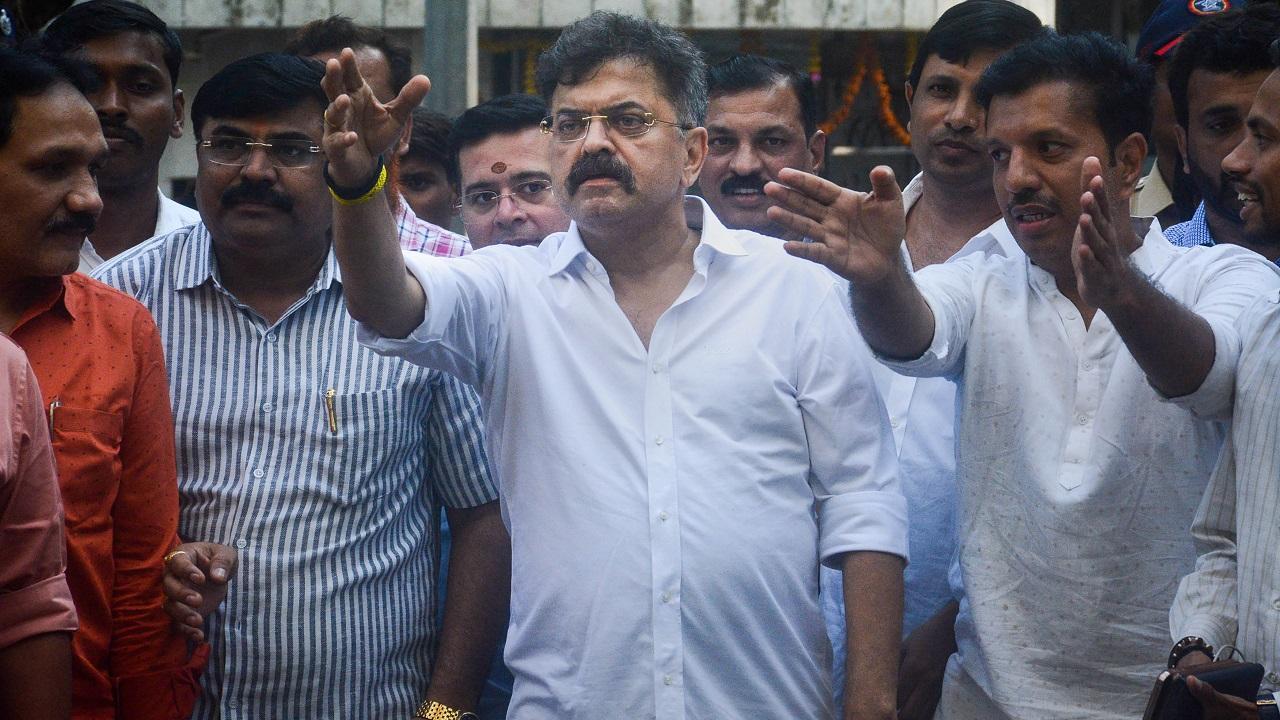 A court in Thane on Tuesday granted anticipatory bail to NCP MLA and former minister Jitendra Awhad in the molestation case registered against him.

#UPDATE | NCP MLA and former minister Jitendra Awhad has been granted bail on a bond of Rs 15,000.

The Mumbra police registered a case after midnight on Monday against Awhad under Indian Penal Code section 354 (assault or criminal force to woman with intent to outrage her modesty) on the complaint of a woman.

The complainant alleged the Mumbra-Kalwa MLA pushed her while making way for himself during the dispersal of the crowd after an event of chief minister Eknath Shinde in Mumbra on Sunday evening, as per the First Information Report (FIR).

Awhad has denied the charge and announced that he would resign in view of “fake” cases being registered against him.

(With inputs from PTI)