Something to be Extra Thankful For This Year? Cranberry Sauce. 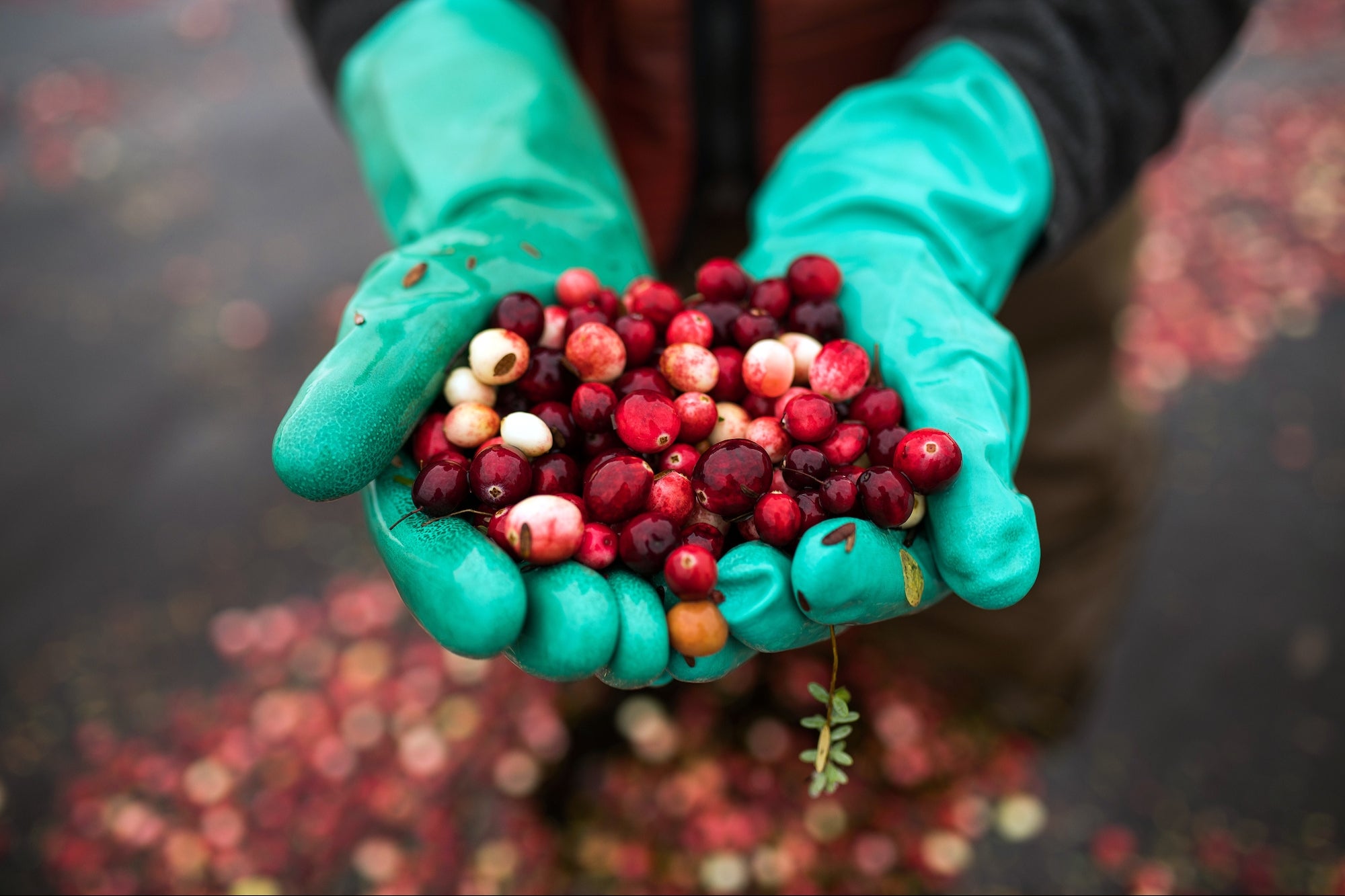 
Cranberries could have been missing at your Thanksgiving table this year — and no, not due to supply chain issues or inflation.

This summer was exceptionally hot, with Earth experiencing its sixth-hottest August of all time, according to the National Oceanic and Atmospheric Association.

Rising temperatures continue to present threats to the planet, and the impact of climate change jeopardized the fate of cranberry crops as a drought and heatwave swept Massachusetts, where nearly a third of all cranberries in the U.S. are harvested.

When all goes as planned, cranberries are grown in flood fields with the help of fresh water — a system that faces issues when there’s an exceptionally dry and hot season.

“The boom or bust scenario that climate change presents when it comes to precipitation events — the boom being the large precipitation event, the bust being long dry spells — that’s not a good thing,” Zachary Zobel, a scientist at the Woodwell Climate Research Center in Massachusetts, told Grist in September. Zobel went on to say that the current situation is a direct result of climate change. Out of the 14 counties in Massachusetts, 10 had extreme droughts over the summer, the New York Post reported.

Related: Thanksgiving Is Going To Be More Expensive This Year — And It’s Not Just Because of Inflation

However, this wasn’t the first time cranberry farmers have dealt with the threat of low yields. Over the past few years farmers have faced several periods of less-than-fruitful harvests due to severe weather conditions that impact the fate of the fruit. In 2015 and 2017, cranberry farmers faced the opposite problem of this dry summer: floods and storms.

When there’s too much water, cranberries are susceptible to a fungus that spoils the fruit. But without enough moisture, the berries don’t grow at all. That extreme weather conditions impact the harvests is a testament to just how fragile the fruit is.

To further complicate the pending availability of fresh cranberries, only about three percent of the berries are sold fresh, according to Modern Farmer. Cranberry farmers typically save a small portion of their harvest — usually the best in the batch — to be sold fresh, and the rest wind up in juices, cans or dried.

Despite the threatened shortage and obstacles brought about by extreme weather conditions, cranberry farmers managed to have a successful harvest in the end. Growers are reporting a solid, high-quality harvest, according to the Cranberry Institute. “The fruit quality is expected to be very good for Thanksgiving 2022, with supplies of fruit available for the holiday market nationwide,” the organization told Entrepreneur.