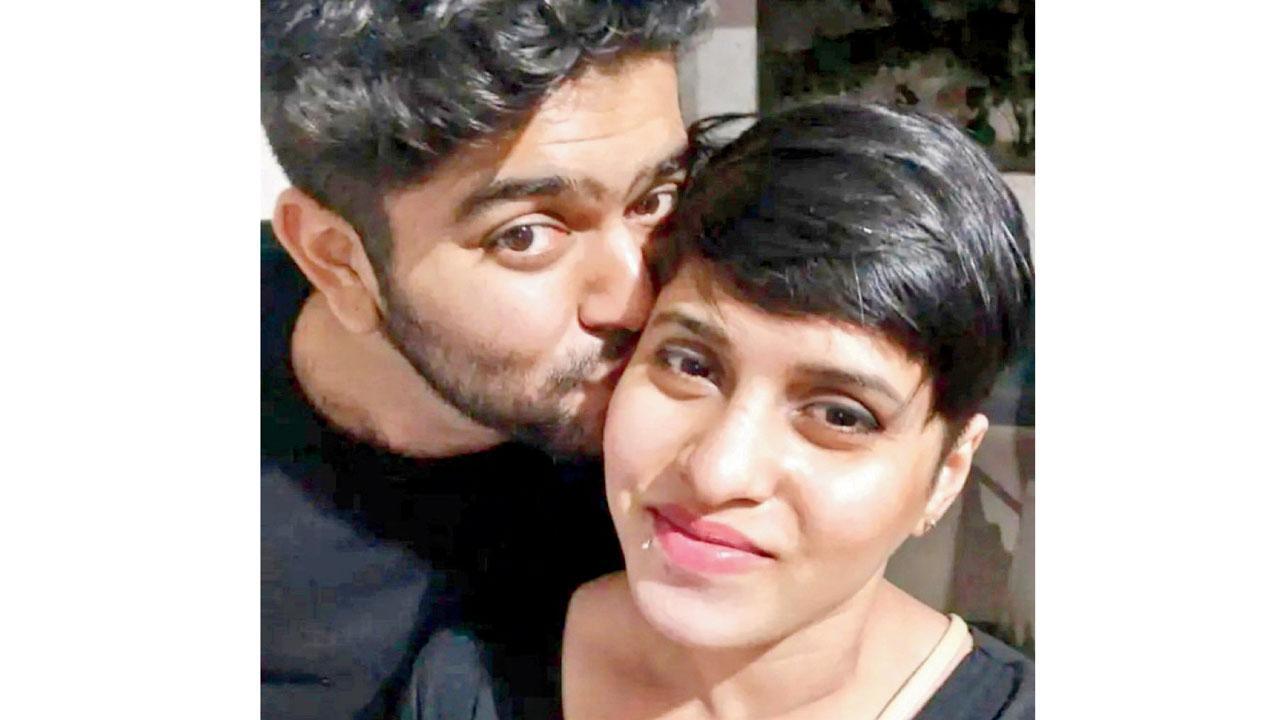 While Vasai’s Manikpur police are bragging about having helped the Delhi Police nab Aftab Poonawala, who allegedly killed his live-in partner Shraddha Walkar in Delhi, their delay in taking on the case may have also given him sufficient time to destroy the  remaining evidence, a police source has alleged.

The matter first came to light after Shraddha’s close friend Laxman Nadar had told her brother  Shreejay Walkar on September 14 that he had lost contact with her. Her father, Vikas Walkar, submitted a complaint before the Manikpur police station on October 12. Soon after, API Sachin Sanap was handed over the missing complaint, and instructed to handle the case on high priority.

According to the source, when the investigating team contacted Poonawala, he claimed that Shraddha had left on May 20, after a heated argument with him. “He told the investigating officer that she returned to his Delhi flat on June 13 to collect her belongings and clothes, and didn’t tell him about her whereabouts,” added the source, attached to the Manikpur police station.

API Sanap then instructed Poonwala to come to Vasai to give his statement. “He arrived in the first week of November. In a bid to win his trust, the investigating team offered to have alcohol with him,” said the source, adding, “After a few pegs down, he blurted out the truth, and shared gruesome details about the killing.”

But, according to the source, the investigating team did not immediately arrest Poonawala. The accused then travelled to Delhi, where the source claimed “he could have destroyed the remaining pieces of evidence”.

“The police should have registered a zero FIR and handed over the case to the Delhi police for further investigation, instead of letting him go,” the source added.

Another source in the Mira Bhayandar Vasai Virar (MBVV) police commissioner’s office told mid-day that the crime branch officials had been initially roped-in to help crack the missing complaint. “The crime branch was set to travel to Delhi to get crucial leads in this case, but API Sanap’s  team did not share any details related to the missing case.” The source said that the team also did not record Nadar’s statement.

When contacted, API Sanap refuted all the claims made by the source. “No, he did not blurt out anything here in Vasai and we never had alcohol with him.” Sampat Rao Patil, Manikpur police added, “We have followed all the legal procedures to help the Delhi police crack the case.”

The Delhi police on Saturday recorded the statements of Shraddha’s friends Godwin and Rahul Rai at the Manikpur police station in Vasai. “In their statement, they said that Aftab was manipulative and would always assault his live-in partner. Her friends claimed that they had seen him go around with many girls, but would never tolerate her speaking to her male friends,” an officer said. The friends also alleged that Poonawala was a drug addict, and that he was in touch with drug peddlers in Vasai, Nalasopara, Virar and Mira Road. Post 7 pm, a female friend Shivani Mhatre was asked to visit Manikpur police station to record her statement. Advocate Digambar Desai said that this is a clear violation of law.