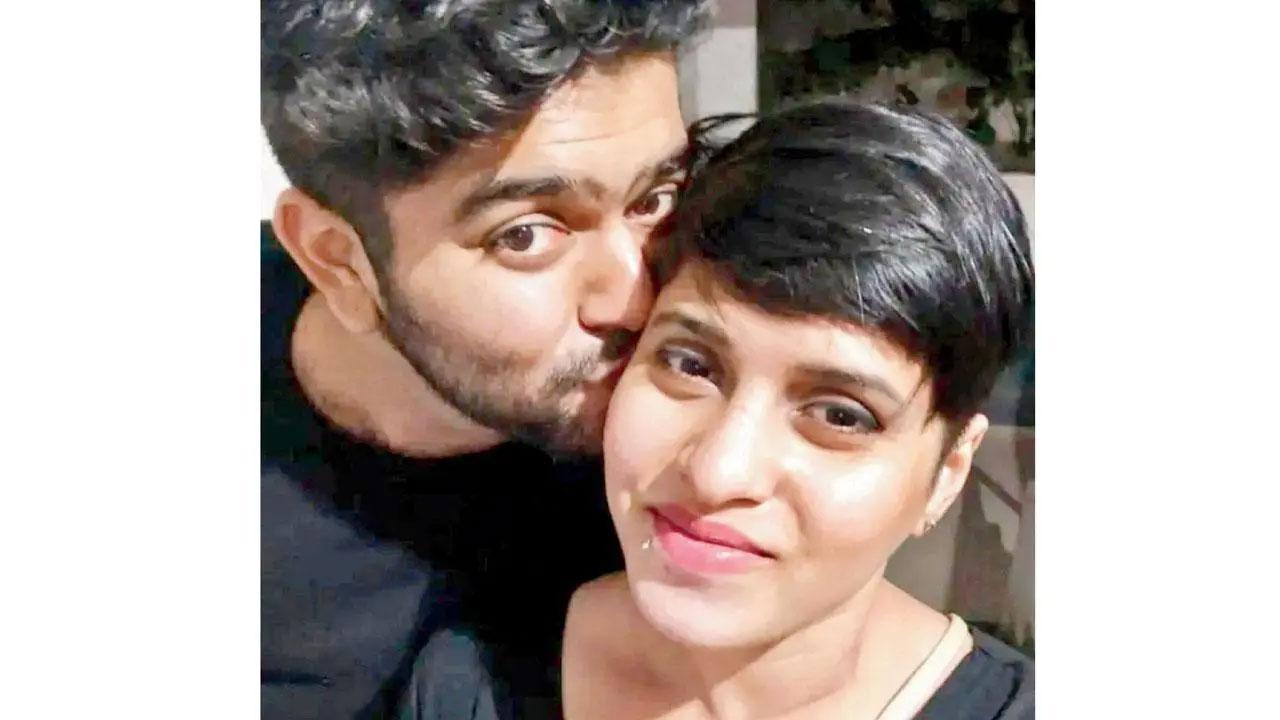 Delhi Police sources said a flat in Vasai East is the third and last house where Shraddha and Aftab lived together before they moved to Delhi. Now Delhi Police questioned a person named Govind Yadav who is reportedly helped in moving the household goods from the Vasai East flat to Delhi`s Chhatarpur. Rs 20,000 was paid for luggage shifting. The bill is dated June 5, 2022.

Sources said Govind told police that he had never met Aftab and does not know him personally. He shifted the goods after an online order was received. As part of its ongoing probe into the horrific Shraddha Murder case, the Delhi police team on Sunday recorded the statement of the secretary of a housing society where the accused Aftab Amin Poonawalla lived with his family.

According to official sources, the Delhi police team recorded the statement of Abdullah Khan, the secretary of the Unique Park Housing Society of Vasai area of Palghar district, for more than an hour on Sunday. “The police questioned Khan for more than an hour, and recorded his statement in connection to the Shraddha murder case,” said official sources with Manikpur police.

In his statement, Khan told the police that Aftab`s family had vacated their house about 20 days ago, and have rented it out. Khan however said that he has no idea about where Aftab`s family went, and also shared their contact number, which was found switched off, they added. Delhi police have called many people including friends and relatives of Shraddha and Aftab in connection to the case and their statements were being recorded, said sources.

The accused, Aftab, lived with Shraddha in three apartments including Kenny Apartment, Regal Apartment, and White Hills Apartment in different areas of Mumbai, they said. A team of Delhi police has camped in Vasai area of Maharashtra since Friday to probe the Shraddha Murder case, in which her live-in partner Aftab Amin Poonawala had strangulated Walkar to death allegedly and chopped her body into 35 pieces, dumped it in the Chhatarpur area of the national capital.

Earlier on Saturday, the police team recorded statements of Shraddha`s best friend Shivani Mhatre and Karan Behri, former manager of Shraddha. Sources said Delhi Police will also use the WhatsApp chats of Shivani Mhatre and Karan Behri as evidence. Delhi Police has so far recorded the statement of a total of six people in this case including Shraddha`s close friend Laxman Nadar and Rahul Godwin, the owner of the flat where Shraddha and Aftab used to live before moving to Delhi.

Delhi Police last week solved the six-month-old blind murder case and arrested Aftab Amin Poonawalla on the basis of Shraddha`s father`s complaint. Aftab and Shraddha met on a dating site and later moved in together at a rented accommodation in Chhatarpur. Delhi police received a complaint from Shraddha`s father and registered an FIR on November 10. Delhi Police interrogation revealed that Aftab Poonawala killed Shraddha on May 18 and later started planning for disposing of her body. He told police that he had read about human anatomy so that it could help him in chopping off the body.

Police said that Aftab, after searching on Google, cleaned blood stained from the floor with some chemicals and disposed of stained clothes. He shifted the body in bathroom and bought a refrigerator from a nearby shop. Later, he chopped the body into small pieces and put them in the fridge. Meanwhile, a Delhi court has ordered Rohini Forensic Science Lab to conduct a narco test of accused Aftab Poonawala within five days in the Shraddha Walkar murder case.