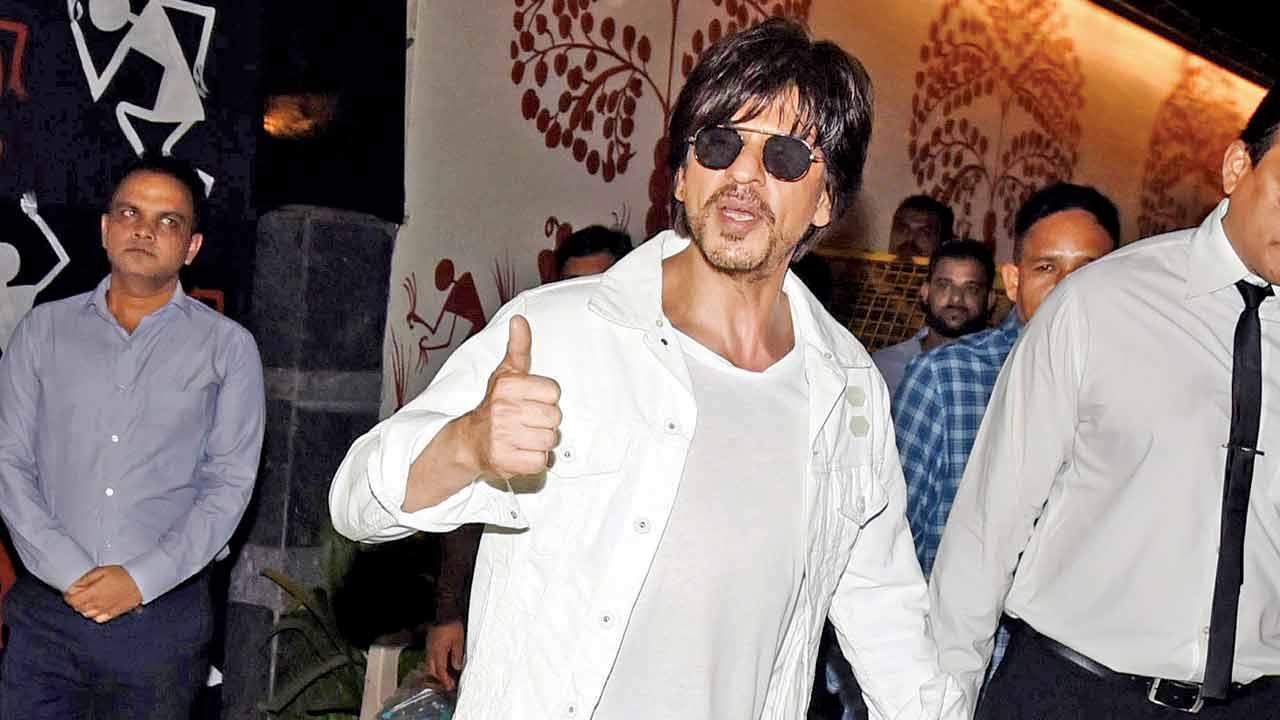 Bollywood actor Shah Rukh Khan, his manager Pooja Dadlani, and bodyguard Ravi were stopped at the Chhatrapati Shivaji Maharaj International Airport on Friday evening, for allegedly carrying expensive watches and other dutiable goods. Sources told midday that while Khan and his manager were allowed to leave, the bodyguard was released on Saturday morning after paying customs duty and a fine of Rs 6.87 lakh.

The total value of the watches and other dutiable goods was worth Rs 17 lakh, which included expensive watches such as Buben, Zorweg, Rolex, and Apple. After all customs duties and fine calculations were done, Ravi was asked to pay Rs 6.87 lakh. “He was allowed to leave after completing all formalities and paying the penalties,” the officer added.