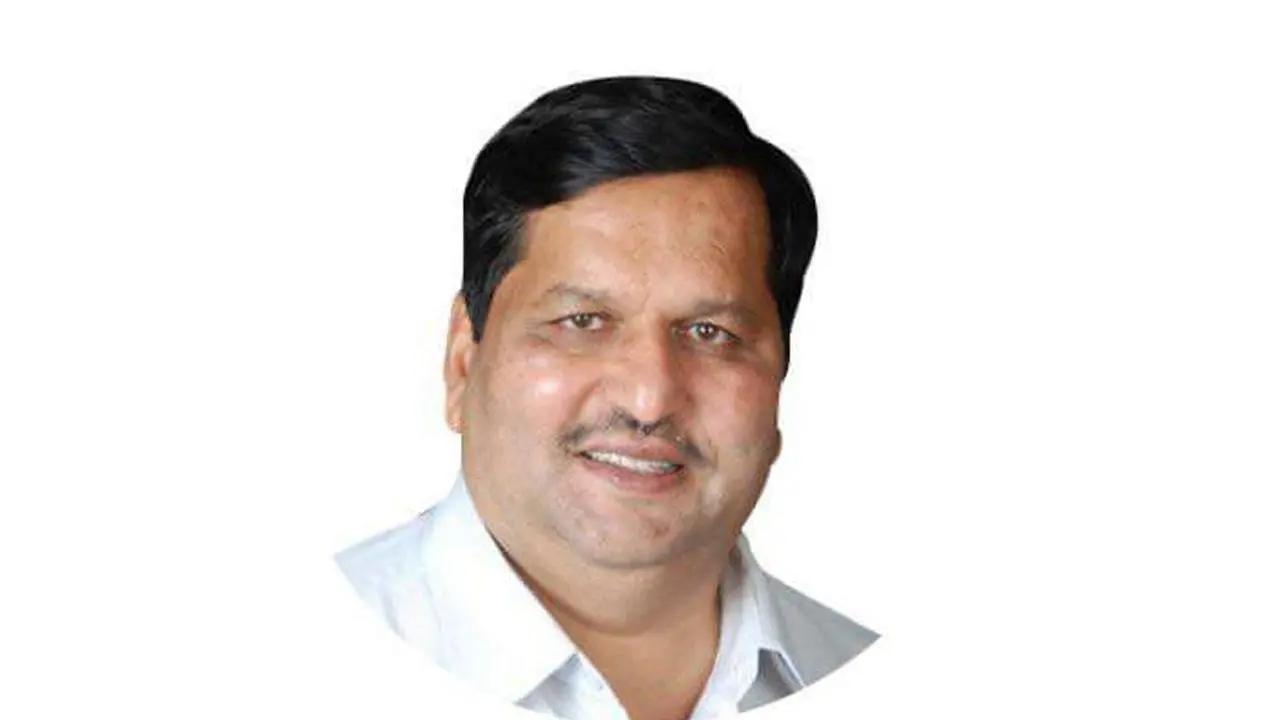 The Maharashtra government has asked the Satara district collector to submit a proposal for erecting a statue of the scene of Chhatrapati Shivaji Maharaj slaying Bijaur general Afzal Khan at Fort Pratapgad.

Tourism Minister Mangal Prabhat Lodha sent a letter to the collector on Tuesday, seeking a proposal on an urgent basis for erecting the statue as well as setting up a light-and-sound show on the fort.

Also Read: FIR against Mumbai cop for raping his colleague under pretext of marriage

Shivaji Maharaj killed Afzal Khan, a general of the Adilshahi dynasty of Bijapur who had invaded his state, at the foot of the fort located in western Maharashtra`s Satara district in November 1659.

Recently, the district administration had removed encroachment surrounding Khan`s tomb at the spot.