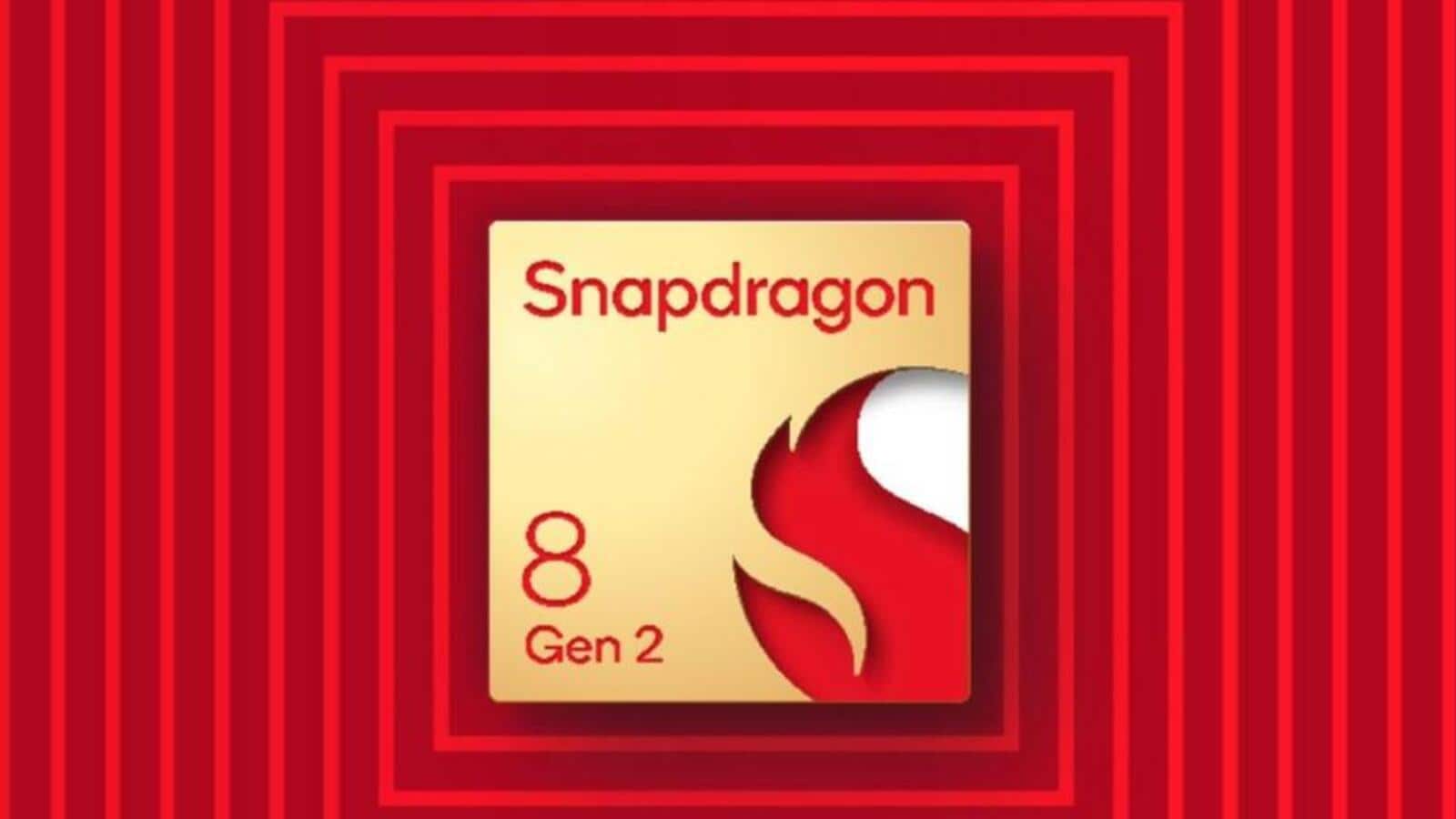 
Everything there is to know about Qualcomm’s next flagship chipset for the Android flagship phones for the new year, is now official. Called the Snapdragon 8 Gen 2, it succeeds the Snapdragon 8+ Gen 1 with extensive use of artificial intelligence (AI), architectural upgrades for the Hexagon processor, faster natural language processing and what is expected to be a step forward with image processing which will also rely heavily on advanced AI.

The specific upgrades, generation on generation, lead us to the Snapdragon 8 Gen 2’s one prime core that clocks at 3.2GHz, four performance cores (that’s one more than in the predecessor) which clock at up to 2.8GHz and three efficiency cores that have clock speeds up to 2GHz (these are also as much as 300Mhz faster than before). Qualcomm says the CPU is 35 percent faster than before while also as much as 40 percent more efficient with battery consumption.

Snapdragon Smart focuses on the use of AI computations across the system, including for image processing. The new architecture gives it around 4X increase in AI computation performance. There is also as much as 60 percent performance per watt improvement.

Next up is Snapdragon Sight. The Snapdragon 8 Gen 2 is using cognitive image signal processing (ISP) for the first time. Being deployed is an AI neural engine that will allow the camera in a phone to be contextually aware of what it is about to capture. Qualcomm says faces, facial features, hair, clothes, and the sky are some pieces of this new smarter layer.

The Snapdragon 8 Gen 2 is the first system on chip (SoC) to support the upcoming Wi-Fi 7 standard, even though most users would probably just about be upgrading to the relatively recent Wi-Fi 6 standards. On board is also the Snapdragon X70 modem, which uses its own AI processor to boost 5G performance. The X70 was demoed at the Mobile World Congress earlier this year. The other big advantage is dual 5G, in multi-SIM phones, which would allow users to connect with different 5G networks in the same phone.

Snapdragon Elite Gaming relies on the upgraded Adreno graphics, which will be up to 25 percent faster than before. The real-time hardware accelerated ray-tracing features in games should enable much more realistic elements such as reflections and in-frame illuminations. Qualcomm says gamers will also be able to experience photorealistic human characters with the world’s first mobile optimized support for Unreal Engine 5 Metahumans Framework on Snapdragon.

There is now support for dynamic spatial sound, as part of Snapdragon Sound, and it’ll be good news for anyone who uses headphones or earbuds that support spatial audio and the head tracking bit.

The first phones running the Qualcomm Snapdragon 8 Gen 2 chip should be expected before the end of 2022, with the larger chunk of launches in early 2023. There is confirmation that phones from most popular Android phone makers, will use the Snapdragon 8 Gen 2. These will include Samsung, OnePlus, Xiaomi, Oppo, Vivo, Asus and Sony.