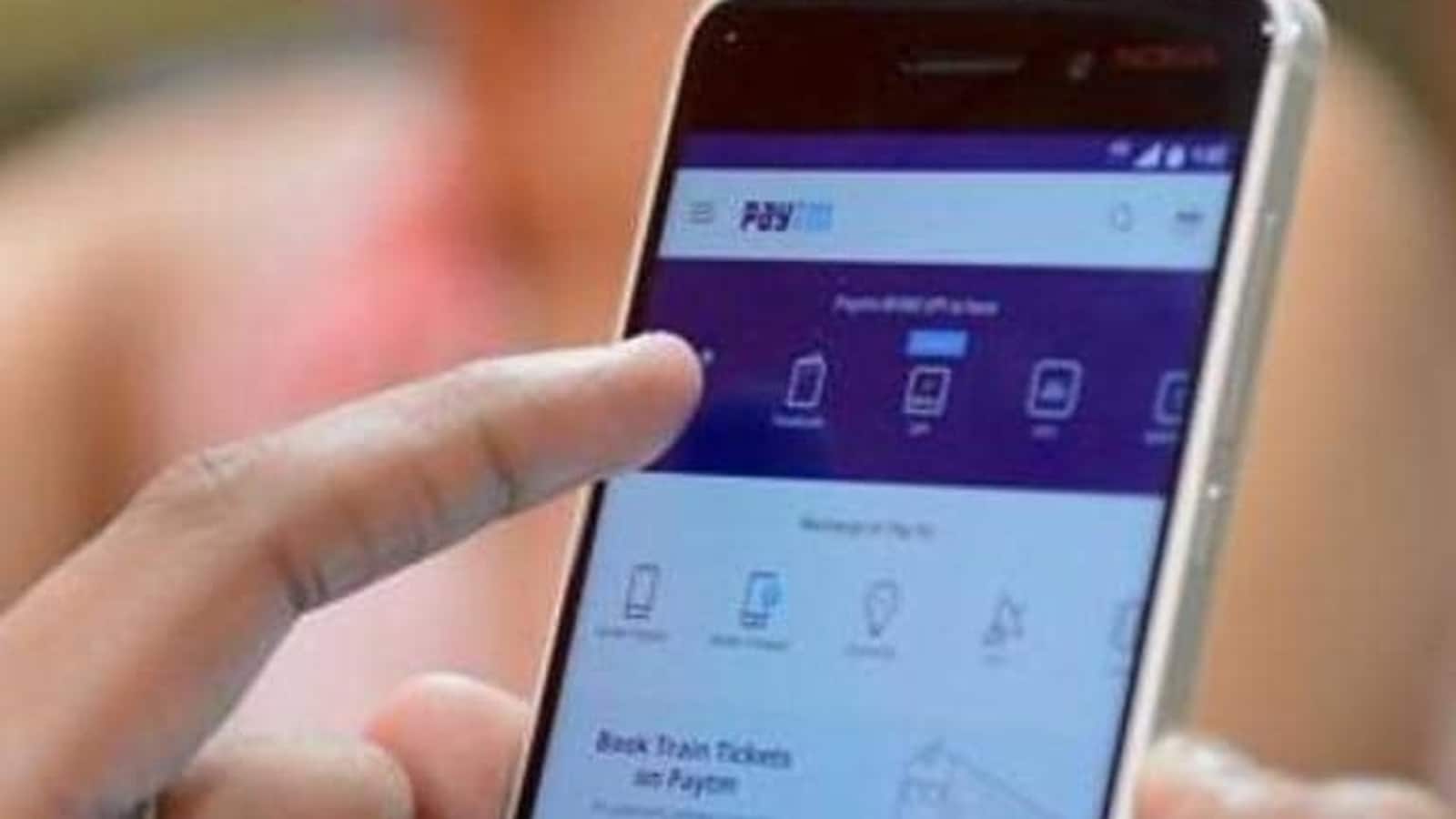 Paytm, India’s leading digital payments brand, said its first-quarter loss widened by almost 70% on higher costs, and reiterated that the company is on track to hit operational profitability by September 2023.

Paytm’s loss was probably also affected by intensifying competition with the likes of Alphabet Inc.’s Google Pay, Amazon.com Inc.’s Amazon Pay and Walmart Inc.’s PhonePe, and a slew of smaller fintech startups. The company’s shares have crashed more than 50% since its mega $2.5 billion IPO fizzled in November over concerns of a hazy path to profitability.

Paytm’s loan-distribution business has scaled up quickly in the past 12 months, the company said, with the number of loans growing to 8.5 million, a 492% annual jump, albeit from a low base. The value of loans grew almost nine times from a year earlier to 55.54 billion rupees, according to the statement. 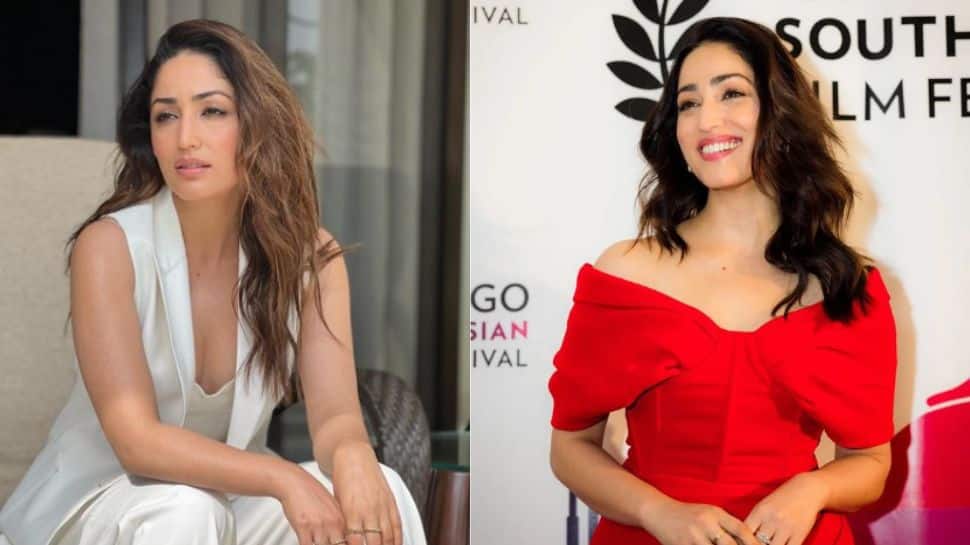 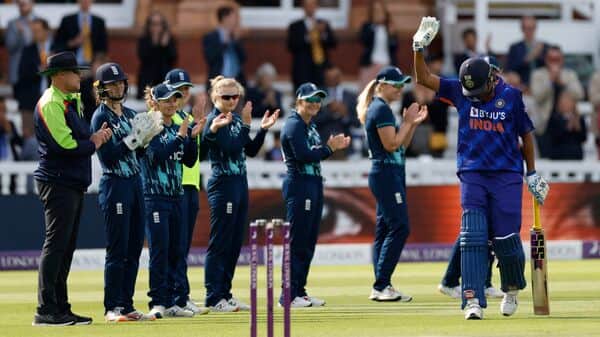