Parents Give Wholesome Surprise to Daughter After she Clears NEET, Video Goes Viral 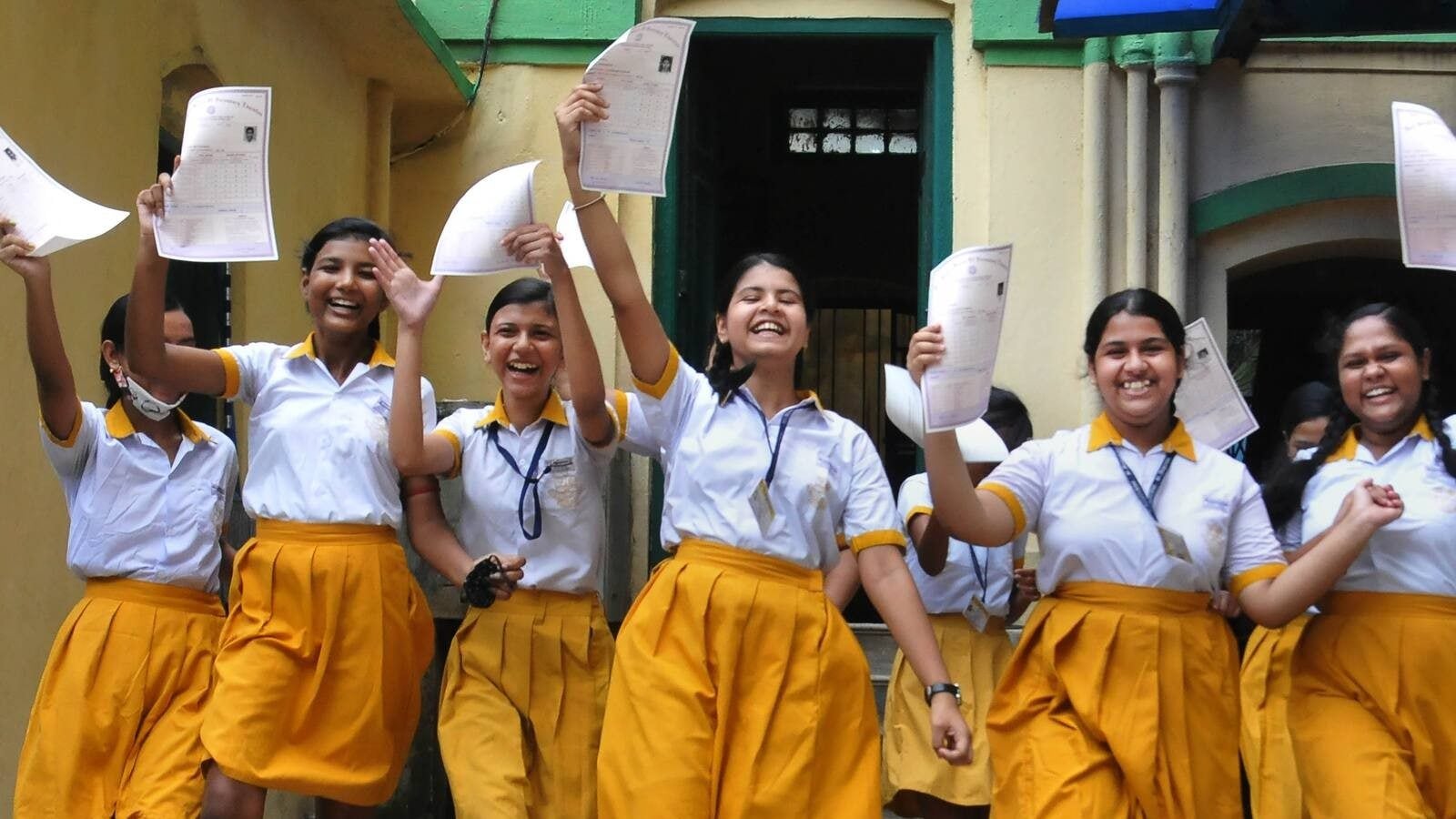 
Sometimes parents surprise their kids with unexpected gifts that bring a million-dollar smile to their faces. One such adorable surprise by parents for their daughter has now gone viral. The video, posted on Instagram by the girl’s mother, shows them giving her a new phone. And what made the occasion more special was the fact that the girl recently cleared NEET for medical admissions. The pure joy on the girl’s face after receiving the gift is sure to leave you in awe.

The video begins with the parents entering their daughter’s room to give their daughter her 18th birthday gift. They hand her the gift bag as they walk in. The girl opens the bag, perplexed, and notices the phone. She immediately smiles and unboxes the phone. She then reads the details and realises it’s an iPhone 12, which makes her even happier.

As the clip goes on, the caption reads in the video reads, “We decided to surprise our daughter on her 18th birthday”. The caption further read, “She stood 1st in 12th science in her school. She got 680/720 in NEET, 897th rank in India out of 18.25 lacs students. She was using mom’s second-hand-mobile for the past 5 years and has never asked for any gifts in the last 18 years”, the text further read.

“We decided to surprise our daughter on her 18th Bday. She never asked anything from us. Whenever we ask her what you want and she says ‘I have plenty of things I Have Everything ‘. Bless to have her as a daughter,” read the caption posted with the video.

Check out the video below:

Social media users were elated after watching the video and lauded the girl for her achievements. One of the users wrote, “Such a sweet girl she is. Congratulations Mehak”. Another user wrote, “She deserves more in this world for all the hard work she’s paying”.

A third user wrote, “In the first few seconds I was like “ya she belongs to a well-to-do family so they bought her a costly phone bla bla bla” but after watching her achievements I was like “bro this girl has achieved this” all the best to her for all her future goals”. The video amassed over 7.6 million views and still counting.