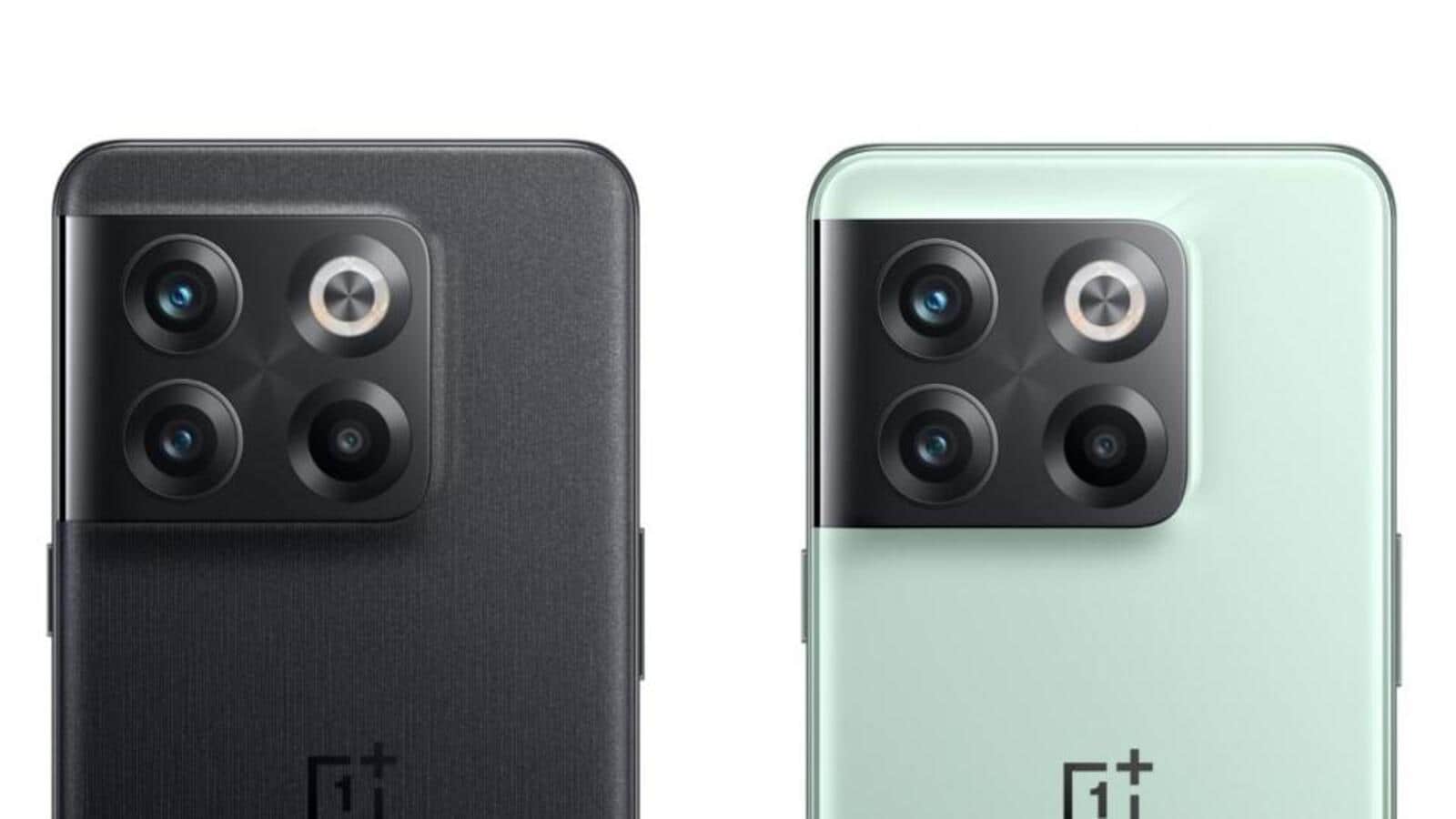 
We would like to approach the latest OnePlus 10T 5G smartphone, from a different perspective. It isn’t a case (as it may otherwise seem) of launching a new phone, just because OnePlus can. In fact, this is a correction, necessitated by Qualcomm making up for the Snapdragon 8 Gen 1 chip’s foibles, which powered the OnePlus 10 Pro flagship launched earlier this year. OnePlus just had to get a phone out, which gave potential buyers an up-to-date choice.

How similar are the OnePlus “10” smartphones?

This year, there is unlikely to be a OnePlus 10 to complement the OnePlus 10 Pro. The OnePlus 10T will likely be it, albeit with all three phones in the “10” series having the same 6.7-inch screen size. The design of the OnePlus 10T is much closer to OnePlus 10 Pro (though with one glaring omission, the very convenient alert slider) but doesn’t have Hasselblad tuned cameras or wireless charging, much like the OnePlus 10R.

But is there enough on the OnePlus 10T’s spec sheet to justify the price tags that it commands? The newest processor plays a big role with performance boost and battery life improvements which while corrective, give this phone the flagship-esque foundations.

The then-latest-gen Qualcomm Snapdragon 8 Gen 1 chip, which was the chip of choice for most Android flagship phones in the first half of 2022. Nothing surprising about it, considering phone makers do time their flagship phone launches. But as it turned out, the chip struggled with heating issues which impacted performance (that was throttled sooner) and battery life (discharge rate was uncomfortably rapid even on phones with big batteries). The OnePlus 10 Pro and Samsung Galaxy S22 series, just two examples, struggled as a result.

With the Snapdragon 8+ Gen 1 chip, Qualcomm has switched from Samsung’s 4 nanometer process to TSMC’s 4 nanometer process, while delivering a slight increase in the power core (up from 3.0GHz to 3.2GHz). The changes have worked. The OnePlus 10T isn’t struggling with heating. This bodes well for casual and serious smartphone gaming too. You’ll have no problems using this in the Balanced mode most of the day, but for the best gaming performance (eliminating even the slightest of dropped frame rates), best to switch to the Performance mode, albeit temporarily.

On its part, OnePlus has given this phone what it claims is the latest and most advanced cooling system. The vapor chamber has twice as many dissipation channels as most other phones. And instead of regular graphite layers, 3D graphite is used. Maybe it’s not all Qualcomm’s effort.

It is time for a new OxygenOS

The OnePlus 10T was unveiled to the world alongside the upcoming OxygenOS 13. But that’s what it is – upcoming. For now, this phone makes do with OxygenOS 12.1 which is familiar at best, and very familiar at worst. Mind you, this is the same generation which was feared to draw more inspiration from Oppo’s ColorOS 12, than it eventually did. Will that be the case with OxygenOS 13 too? Time will tell. It rolls out in a few weeks, starting with the OnePlus 10 Pro and then OnePlus 10T in the next batch.

It is not all familiar though, to the point of sameness. There’s deeper integration with the beating heart, that’s the Snapdragon 8+ Gen 1 chip too – software and a series of complex algorithms result in what definitively seems like a shorter startup time (power off to power on and usable), as well as behind the scenes predictability to get apps ready.

Will you buy a flagship-esque phone with no wireless charging?

The new processor, and improvements to underlying software have resulted in better battery stamina. That’s topped off with the 150-watt fast charging, and the charger is bundled. That’s one thing which OnePlus hasn’t changed, and the entire experience doesn’t get complicated by having to buy a charger separately. That’s full discharge to 100% in 19 minutes according to the company – and 21 minutes in our experience, which must also factor in variables such as ambient temperatures.

But none of this can make up for missing wireless charging. At this price. It is a must have in any phone which carries even the slightest of its flagship DNA. In the case of the OnePlus 10T, it is also more expensive than the OnePlus 10R – it was understandable there, perhaps not so much now. But then again, OnePlus has said the new cooling mechanism and more antennas meant space inside was at a premium. That’s the reason the alert slider was eliminated. Wireless charging coils also take up space.

Is it really a OnePlus phone without an alert slider?

One of the endearing consistencies of OnePlus phones (at the more expensive flagship ones) was the physical slider key on the right-side spine. This allowed users to switch between ring, silent and vibrate modes, without having to unlock the screen and navigate through multiple layers of settings. Convenient to walk into a meeting, and a simple slide to silent does the trick.

That’s gone now. For the want of space for the mechanism. It feels as if a OnePlus phone has lost a big part of its identity. Whether it’ll be back in the next flagship phones, we don’t know. The rest of the design bears a lot of similarity to the OnePlus 10 Pro, right down to how camera modules are placed on the back. Mind you, the OnePlus 10T doesn’t have a display that curves slightly around the edges.

Cameras are a case of consistency but nothing exciting

Let us get this out of the way from the outset – this camera system does not have the Hasselblad expertise to draw upon. That exclusivity is reserved for OnePlus 10 Pro. Beyond that, the triple camera system is what you’d have largely expected – a 50-megapixel main sensor working alongside an 8-megapixel ultrawide and a 2-megapixel macro.

The photography performance is fine, no complaints really. There is some inconsistency in how exposure is handled and reproduced in photos – same photos taken one after the other look quite different. Detailing is appreciably good, and colours look fairly accurate too without ever really popping out (that’s for your subsequent edits).

OnePlus 10T as a phone is caught in a tough spot

All said and done, the OnePlus “10” line-up is a complicated place. OnePlus 10T arrived on the scene for a specific purpose, to keep the portfolio up to date, with the new Qualcomm chip. Yet, it must hold back and not tread on the toes of the flagship, the OnePlus 10 Pro. That means the phone with the latest processor doesn’t have all the bells and whistles. At the same time, there had to be enough to give the OnePlus 10T a different positioning compared with the more affordable OnePlus 10R.

Yet, due to the OnePlus 10T holding back often, it isn’t defining any aspect of the experience. Though the price tag isn’t exactly one that may be taken lightly. But then again, maybe the OnePlus 10T doesn’t need to set the benchmark for anything. It is a phone that’s almost completed the jigsaw and deserves its place in the portfolio. 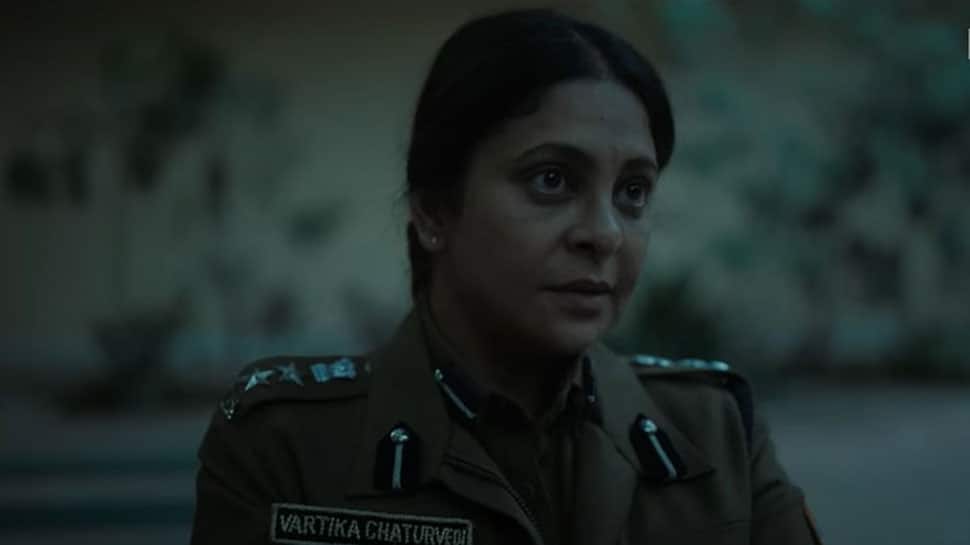 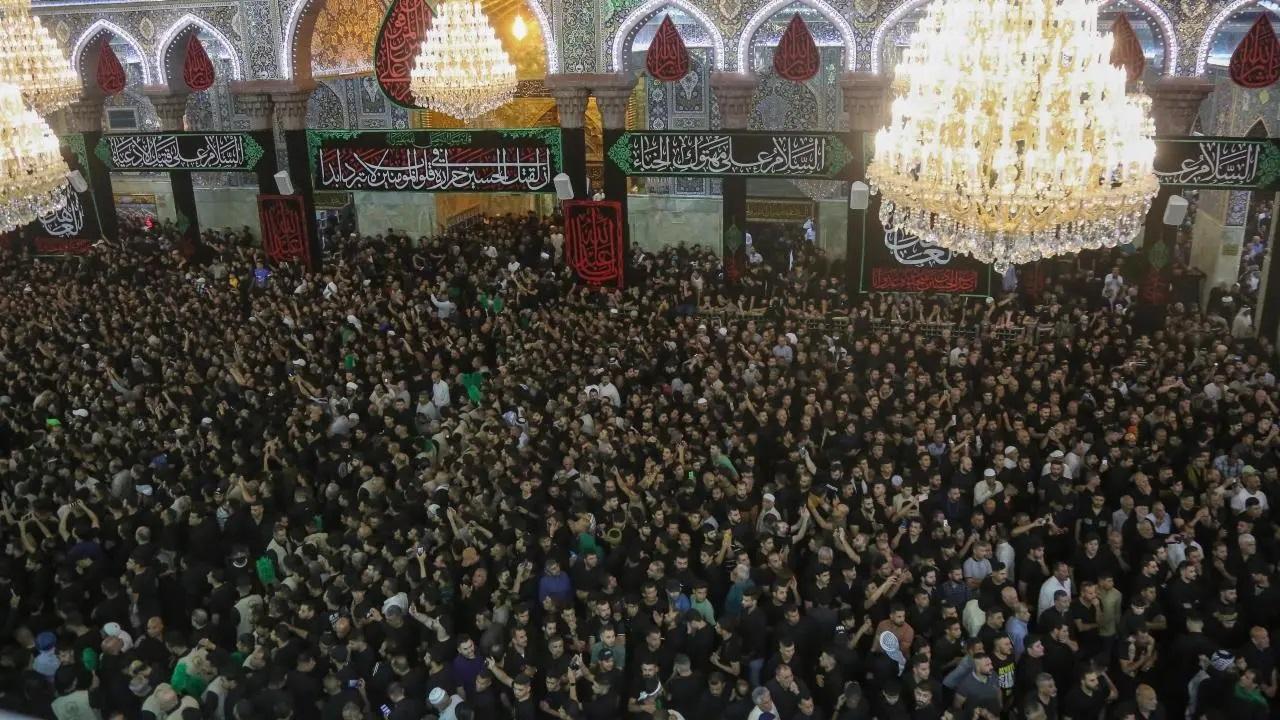