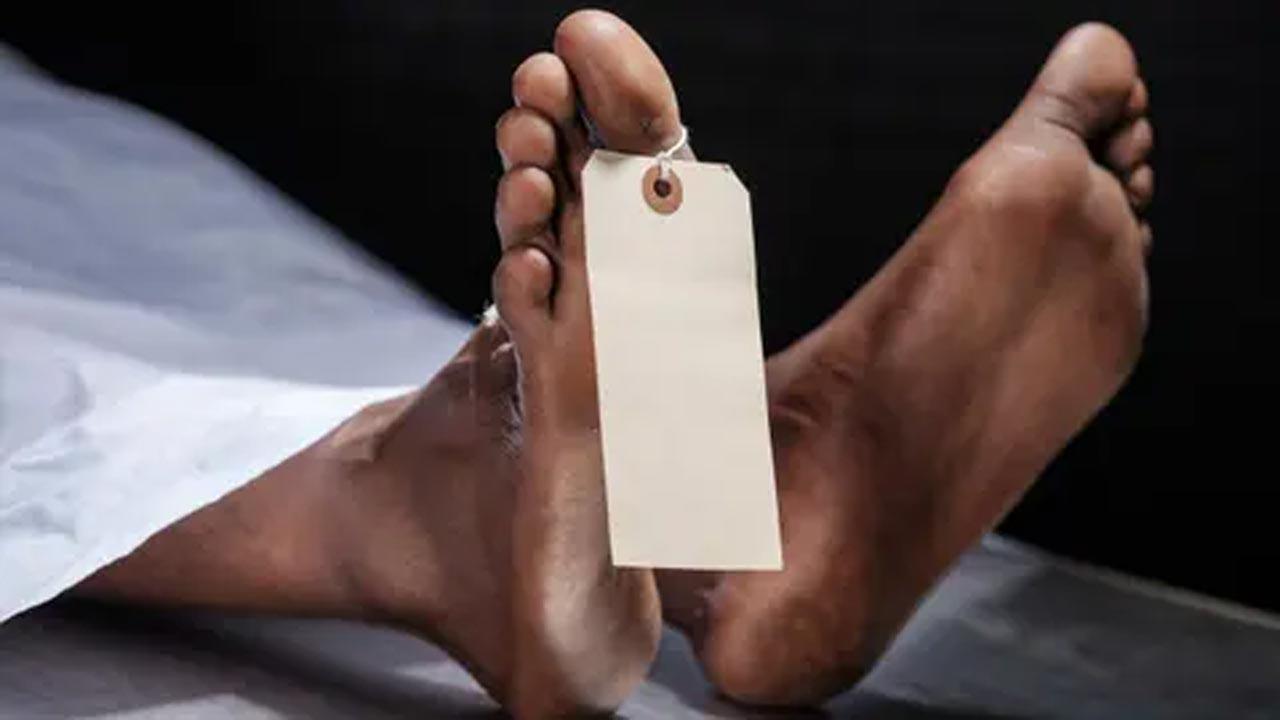 A 30-year-old man was killed and four others injured after a clash broke out between two rival groups in Navi Mumbai, police said on Sunday. The incident took place around 7.30 pm on Saturday at Ghansoli, they said.

“Members of the the two groups attacked each other with sticks, iron roads and other weapons over previous enmity,” senior inspector Ajay Bhosale of Koparkhairne police station said.

“One person, identified as Nazir Shaikh, was killed and two each from both the sides were injured. They were hospitalised. Both the groups lodged complaints against each other, based on which the police registered cases against them for rioting, murder, attempt to murder and others,” he said.

Police have arrested one person each from both the groups, Bhosale said, adding that investigation into the case is on.