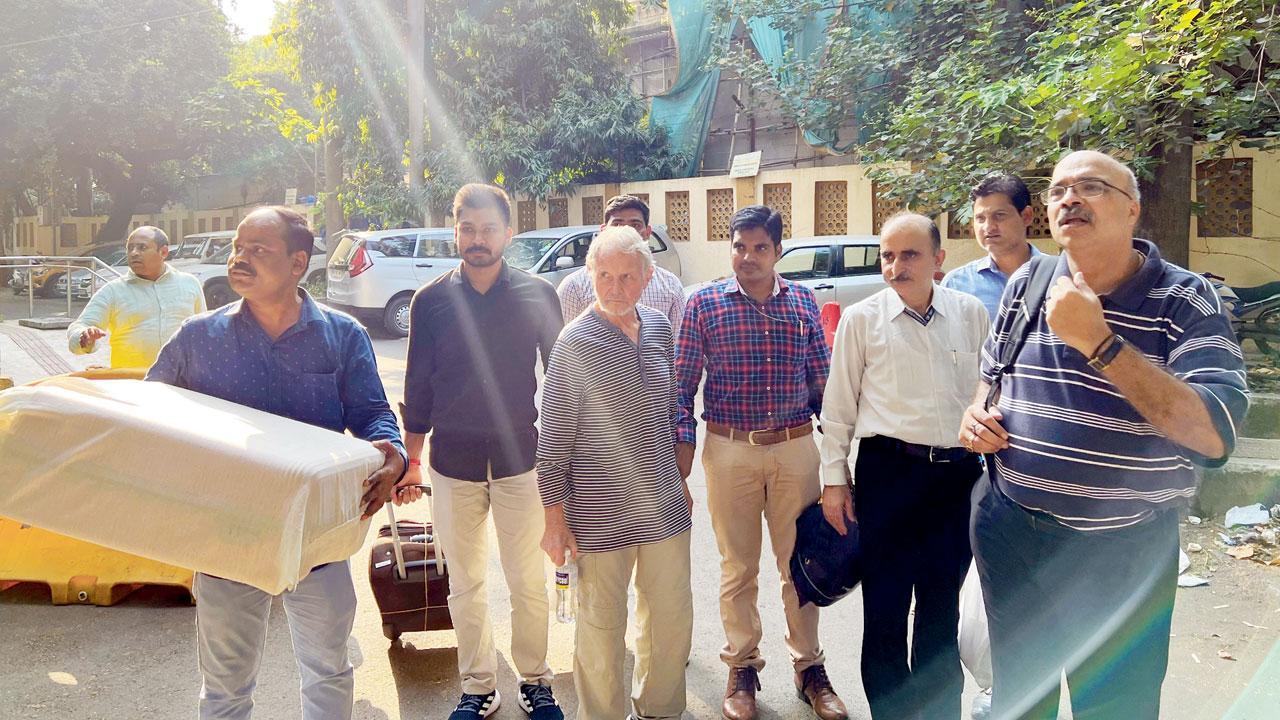 A 74-year-old Polish national arrested by the Central Bureau of Investigation (CBI) at the International Airport in Mumbai for carrying more than 6 kg heroin worth Rs 18 crore, was produced in holiday court on Tuesday.

The accused, who was arrested on Monday, claimed his friends cheated him and that he wasn’t aware of the drug in his suitcase. He said he agreed to deliver the bag to get money for the treatment of his wife, who is suffering from lung cancer. However, CBI sources said he appeared to be part of a syndicate.

The accused, identified as Jasinki Andrzej Wieslaw, travelled from Zimbabwe to Mumbai via Ethiopia. The CBI, represented by public prosecutor advocate Vimal Soni, told the court that the accused seems to be part of some big syndicate as he had travelled with huge quantities of heroin, kept inside a suitcase in a special cavity.

He also said that his wife is suffering from lung cancer and he is looking after her treatment. His friends had promised him some money after delivering the suitcase in Mumbai, but after getting arrested he found it had drugs in it, said the elderly man. However, CBI sources told mid-day that the accused seemed to be a habitual offender and was in a drug syndicate.

“It appears that African heroin is being smuggled into India with the help of this syndicate, and a thorough investigation is required in this case,” a CBI officer said.  The holiday court has remanded the foreign national in the custody of the CBI till November 15.