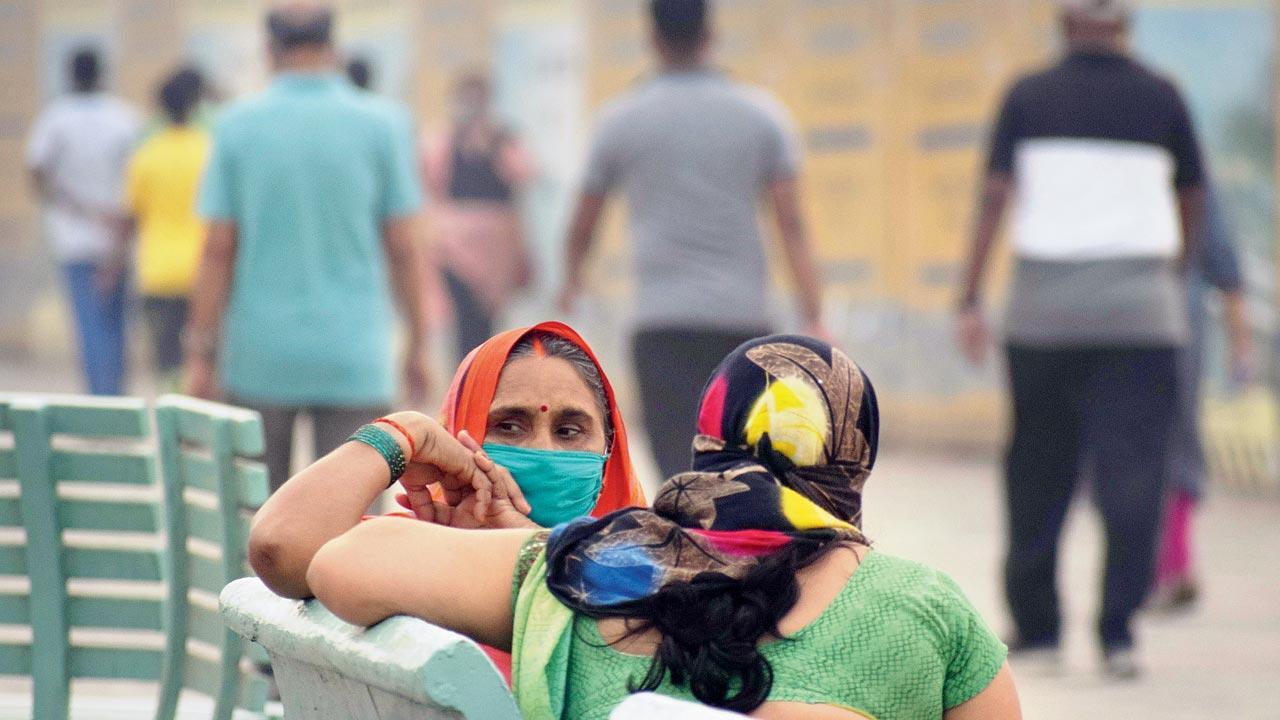 Meanwhile, districts in Maharashtra where a cold wave warning has been issued by the India Meteorological Department (IMD) include Dhule, Nashik, Jalgaon, Ahmednagar, Nandurbar, Aurangabad and Jalna.

The lowest temperature in the plains, excluding the Himalayan region, was recorded at Churu in Rajasthan at 6.2°C.

Shedding light on the prevailing weather conditions, Rajesh Kapadia of Vagaries of Weather, a popular private blog, said,
“Maharashtra has seen a fall in night temperatures for the past two to three nights. The interiors have cooled to below-normal temperatures, and some regions like Pune and Aurangabad have seen normal temperatures in November after 10 years. The list of cooler areas in the state also indicates the famous hill stations are a few degrees above or warmer than the cities in the plains. Thus indicative of very cold air settling down, undisturbed, due to still clear (skies) conditions. This sudden, or early cooling is a result of cold air moving into the state from the north. Also, the clear skies add to the cold. This normally occurs in December.” The cold effect will reduce in the next few days, he added.

Coastal areas in Maharashtra are still enjoying pleasant weather as the minimum temperature recorded was 20.9°C in Mumbai on Monday.

Meanwhile, the overall Air Quality Index of the city remained in the ‘moderate’ category at 132.