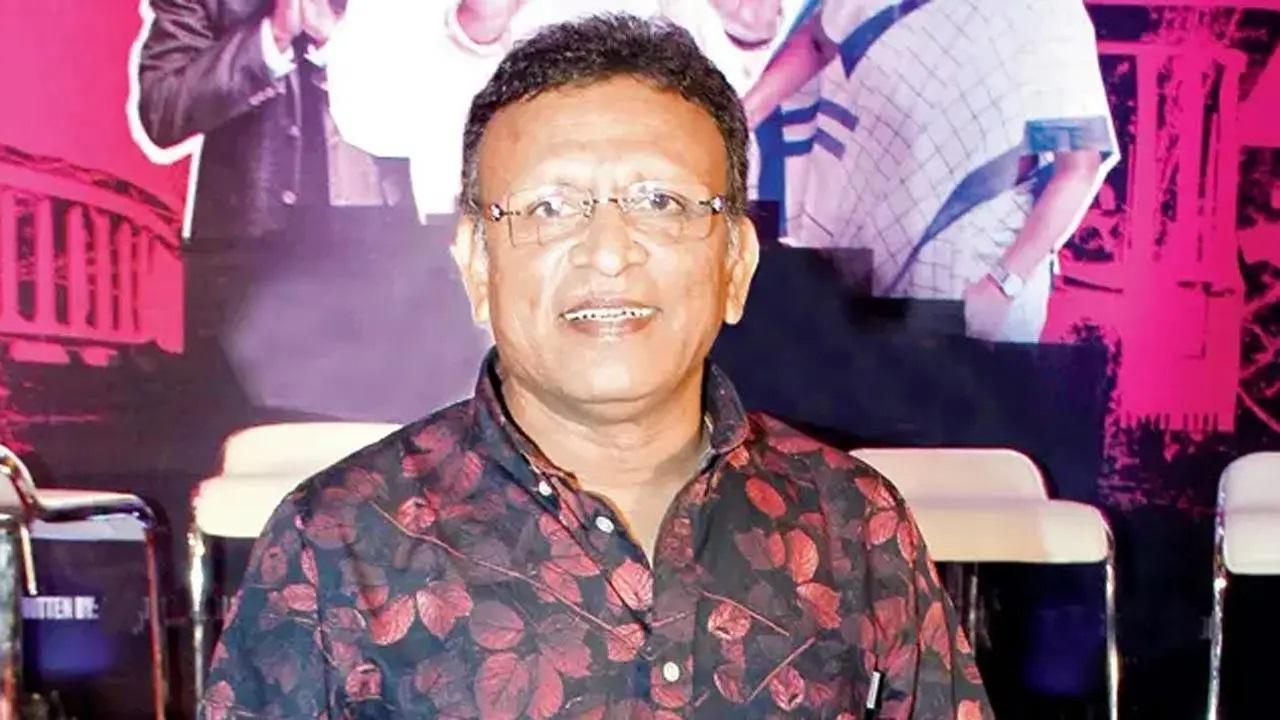 Oshiwara police have arrested one person for cheating actor Annu Kapoor of Rs 4.36 lakh on the pretext of getting his Know Your Customer (KYC) details updated with a leading private sector bank.

Paswan hails from the Darbhanga district in Bihar. Earlier, he was living in Mumbai and was working as a labourer at construction sites.

Film actor Annu Kapoor lost Rs 4.36 lakh to an online fraudster on the pretext of getting his Know Your Customer (KYC) details updated with a leading private sector bank.

According to police, Rs 4.36 lakh was transferred to two different bank accounts in Darbhanga.

As Kapoor reported the incident to the police we started the investigation. Got the bank statements and account details from the nodal officer to which the amount was transferred. Within hours we succeeded to freeze Rs 3.8 lakh, said an officer.

The account in which the amount was transferred was a new account that was opened two months back by Paswan. We took the CDR of the mobile number attached to the bank and since we were tracing the location, yesterday we find the location in Mumbai and caught Paswan, said the officer.

Paswan works as a labourer in Mumbai. A few months ago, he had gone to his native village Basuham, Post Behra district in Darbhanga, Bihar. There he met a gang member of this modus and was asked and given cash by the fraudulent to open two bank accounts. He opened the account and gave the details to a gang member.

During the interrogation and inquiry, it came to light that like Paswan, there are many people in Behra post who have opened bank accounts and have given the details to the fraudsters on rent. They get a monthly rent of Rs 5 to Rs 10 thousand every month from the gang members. Paswan confessed to the crime and told the police that he was in debt and wanted to return the debt amount to his relative.

It has been also revealed the majority of village people are involved in KYC fraud and duping and cheating people across the country. Jamtara, Beshuham village in Behra Taluka have become the epic center of KYC fraud, the officer added.