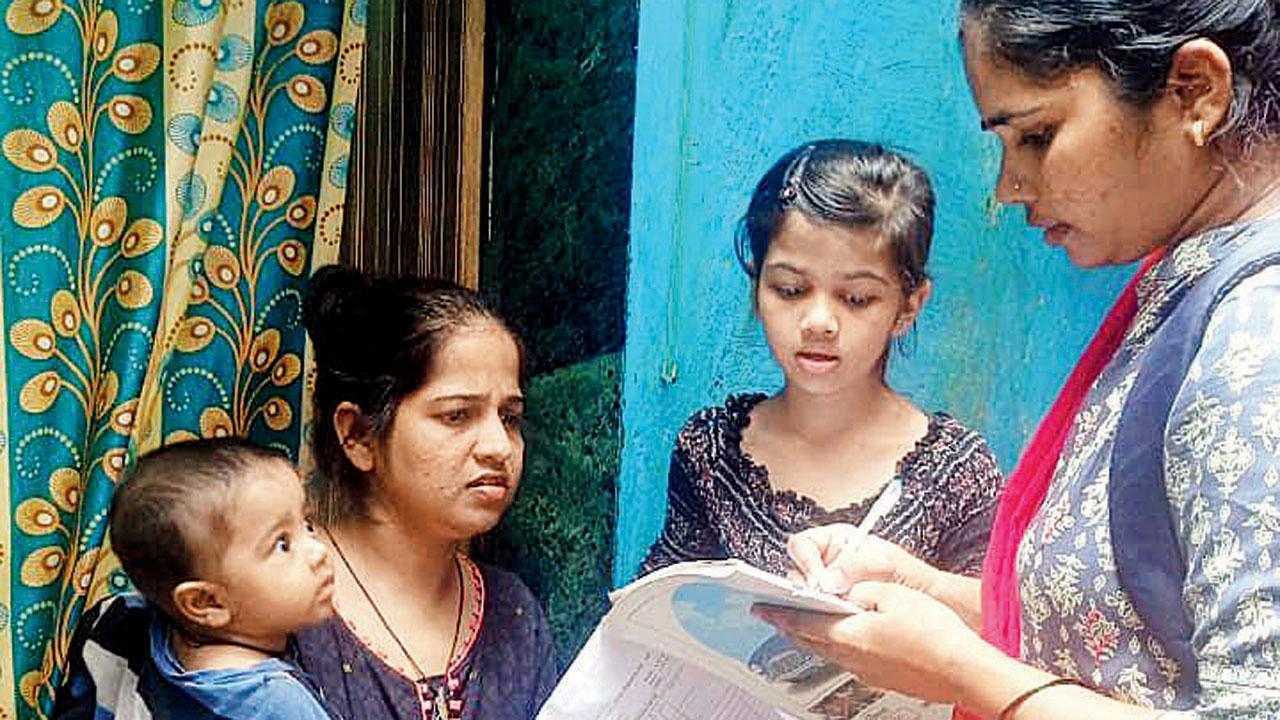 The city reported one more death due to measles on Tuesday. The deceased, a one-year-old boy, resided in Nalasopara and had been coping with health issues for a month before losing his life due to acute respiratory failure in a case of measles with bronchopneumonia. So far, the death toll due to measles in Mumbai stands at eight while two children were from the Mumbai Metropolitan Region. However, one more suspected death was reported on Monday.

According to the civic health department, the total number of confirmed cases of measles in the city stands at 220. Most of the cases have been reported in the M East ward, which comprises Govandi and Mankhurd where there were six outbreaks and 51 cases, followed by L ward (Kurla) with five outbreaks and 29 cases. In E ward (Byculla), one outbreak and six cases were reported while in F North ward one outbreak and 14 cases were recorded.

Seven hills hospital at Andheri has set aside 120 beds for patients while Krantijyoti Savitribai Phule hospital at Borivli East and Dr Ambedkar hospital at Kandivli have reserved 10 and five beds respectively. A total of 316 beds are available of which 114 are occupied and 202 are vacant.