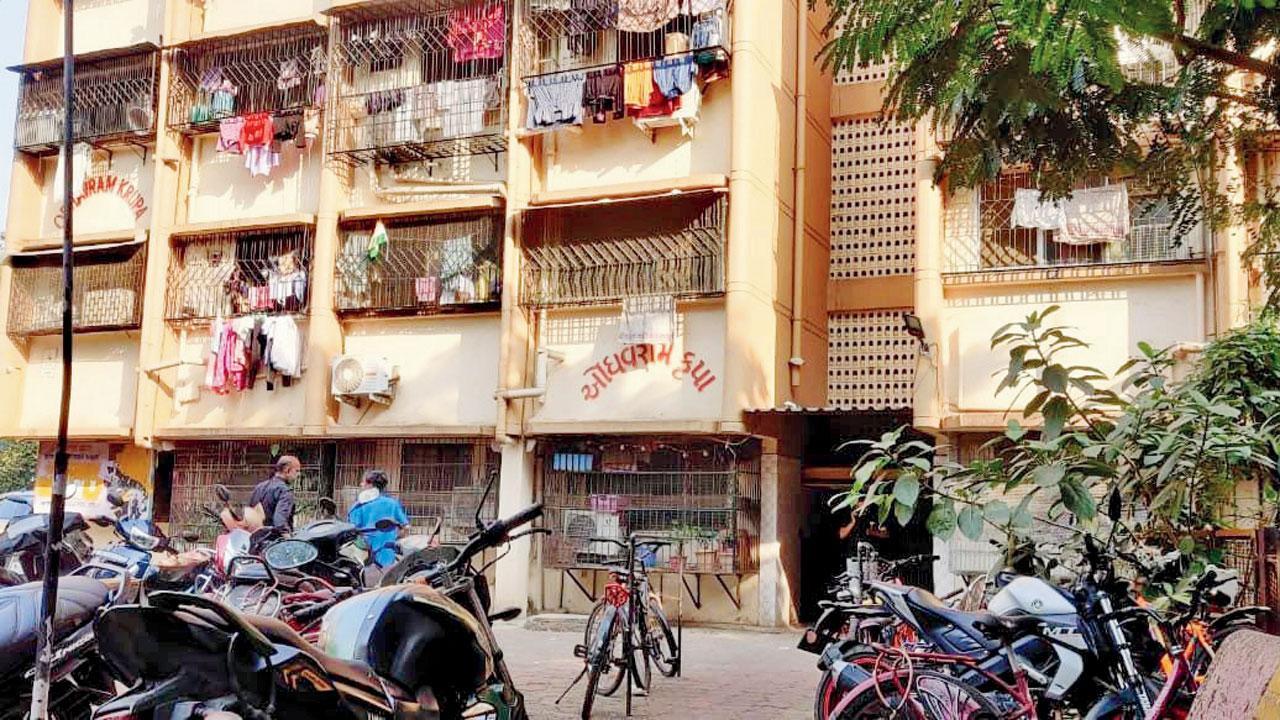 A 42-year-old car dealer was found hanging from the ceiling fan at his residence in Mulund, on Saturday. Family members told cops that the deceased Mayur Thakkar-Khant was in depression over the death of his close friend recently. The incident occurred when he was alone at home. Concluding it was death by suicide, the police ruled out any foul play.

The deceased lived with his wife Jyotsna and their son. He worked as a dealer in both new and pre-owned cars but had suffered a hit because of the pandemic. As per the cops, on Friday night, Khant sent off his son to his aunt’s house. The following morning, Jyotsna stepped out of the house at 7.30am to run some errands while Khant was still asleep. She returned at 8.30am and rang the bell but got no response.

“After ringing the door bell for some time, Jyotsna thought Khant is still asleep and opened the door with her pair of keys. As soon as she opened the door, she found Khant hanging from the ceiling fan with a bedsheet. Her wails alerted neighbours who rushed in to help,” told an officer from Mulund police station. “He was rushed to MT Agarwal Hospital where doctors declared him dead on arrival,” he added.

Jyotsna told police, “His close friend Nilesh Mali died of a heart attack 12 days ago and it left my husband in deep shock. He had been depressed since then. It could be the reason he took his life.” Cops registered an Accidental Death Report in the matter. Kantilal Kothimbire, Senior Inspector of Mulund Police station said, “There is no suicide note left by deceased. The family has also not spoken of any other reason. Preliminary investigation has not revealed any foul play.”