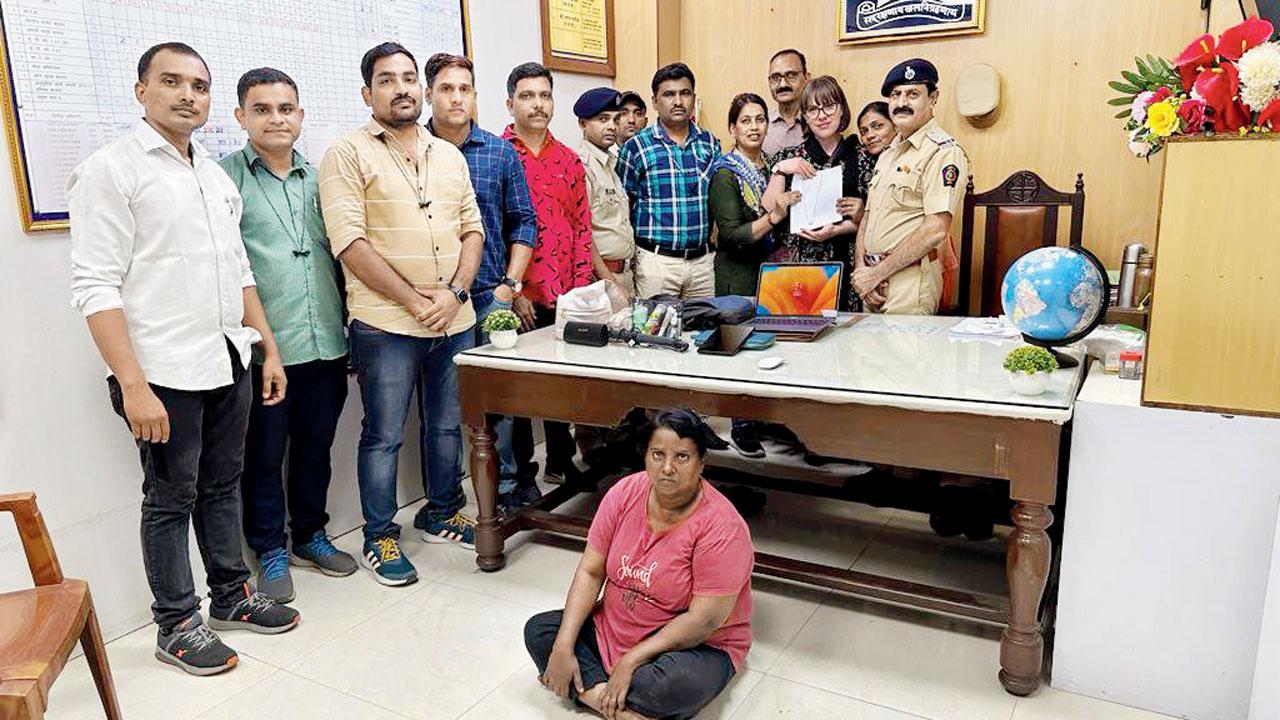 The Chhatrapati Shivaji Maharaj Terminus Government Railway Police (GRP) arrested a woman hailing from Rajasthan, a habitual offender, for stealing the bag of a New Zealand national on Wednesday. According to the police, accused Radha Sethi has a record of stealing bags and valuables from passengers at railway stations.

The complainant, Rachel Ormsby, is from New Zealand and had come to Mumbai to meet her friend living in Pune. She arrived at CSMT on Wednesday morning and as she had time before her train to Pune, she kept her bag in a locker in the waiting room. When she went to fetch the bag from the locker, it was missing. She approached the GRP office and registered a complaint. The missing bag contained a mobile phone, a MacBook, and valuable ornaments all worth about Rs 2.5 lakh.

Under the supervision of Senior Inspector Mehboob Inamdar, PSI Arjun Sangle and his team began  investigation. “We examined the CCTV footage from the spot and the accused woman was seen carrying the bag. The footage revealed that she caught a Bandra-bound local from the Harbour Line. On learning that the accused had gone to Bandra Terminus, we went there. When we examined the footage from Bandra Terminus, we saw she had boarded the Ajmer Express.As the express was going to stop at Borivli, we immediately informed the Borivli Government Railway Police,” said an officer.

The Borivli GRP nabbed Sethi at the station and seized the stolen bag from her. “During interrogation, it was revealed that Sethi hails from Rajasthan. She is a habitual offender and steals bags and valuables from trains as well as railway stations. She was produced before a court and has been remanded in police custody,” the officer added. “We arrested the accused several hours after the crime, recovered the stolen bag, and handed it to the complainant,” said SI Inamdar.