Mumbai: Fire breaks out in hutments in Byculla, no injuries reported 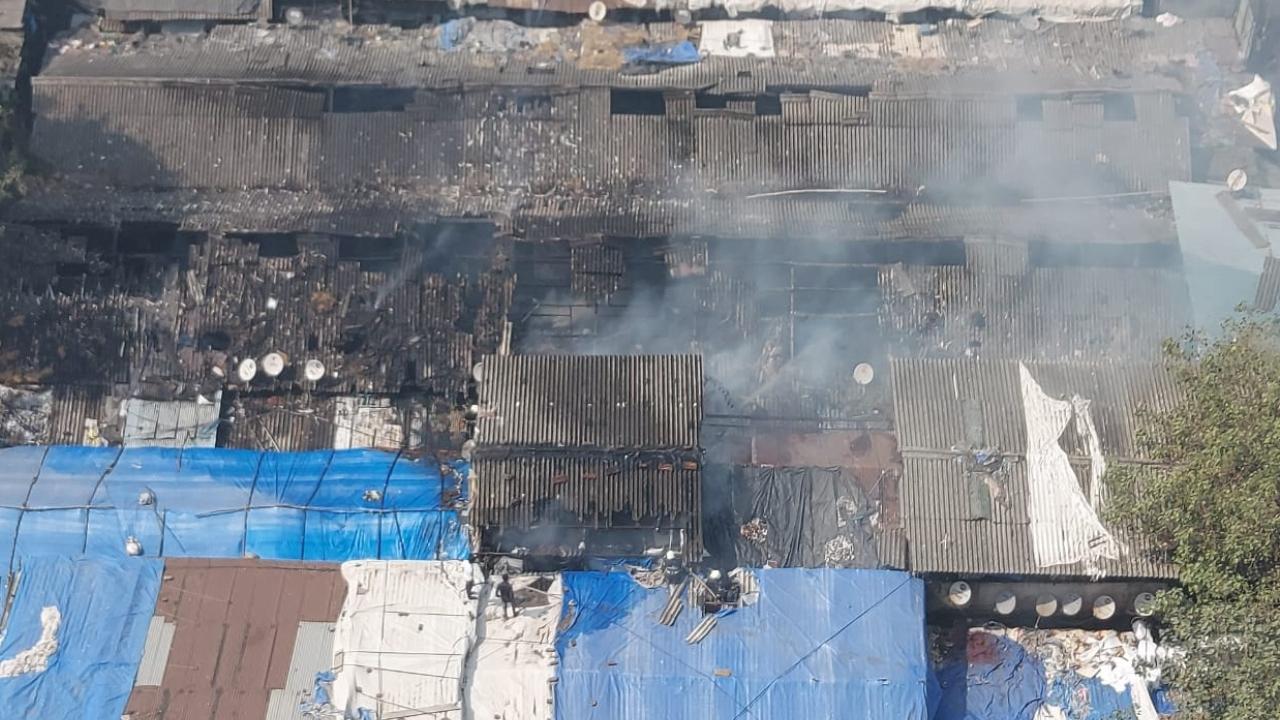 A level 2 fire broke out in 6-7 hutments behind a residential building in Byculla on Monday morning.

The incident occurred at 11.32 am behind Lakshmi Residency, K.K. marg, Tabela no 2 in Byculla, the Mumbai Fire Brigade (MFB) reported.

The fire was confined to six-seven hutments and there was dense smoke in the area because of the blaze.

At least eight fire engines and other firefighting vehicles including a water tanker were rushed to the spot and efforts were on to douse the blaze.