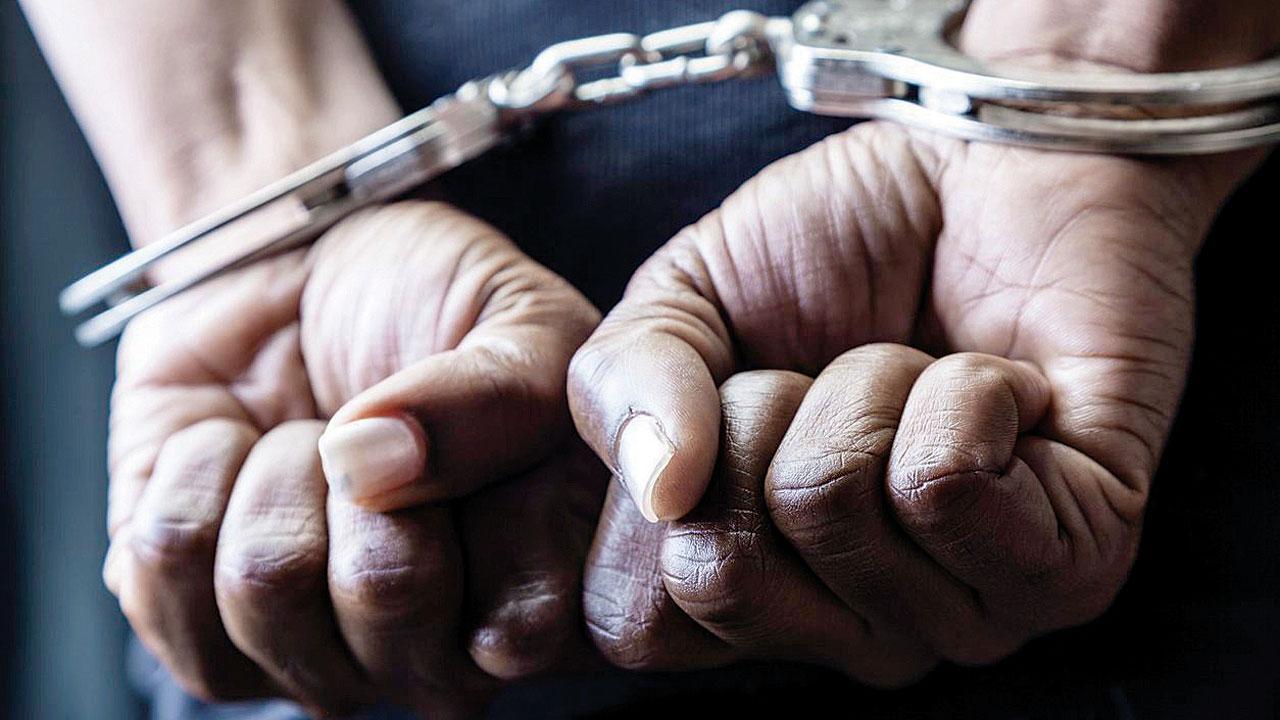 The Amboli police have arrested a 44-year-old Noida man for allegedly duping an NRI woman of R1.33 crore in 2019 on the pretext of seeking investors for the United States-based American Premiere League. After allegedly committing the crime, the accused, Saurabh Pandey, 44, blocked the complainant’s mobile number and ghosted her on social media.

The complainant’s elder sister, who lives in Andheri,  then hatched a plan after tracking down the accused on social media. She proceeded to befriend him and lured him into coming to Andheri, claiming she needed a US visa and green card. Pandey fell for it and got nabbed by the Amboli police who were waiting for him. He was booked under Sections 420, 354, 406 and 34 of the Indian Penal Code on Tuesday evening, said an officer from the Amboli police station.

During the investigation, police learnt that Pandey had allegedly cheated numerous investors whom he lured into making investments by enticing them with hefty returns. He had been booked and arrested by the Economic Offences Wing in Noida for a similar offence several years ago. The complainant has been living in America for several years. She got acquainted with Pandey through an app some years ago and used to share financial information with him.

In 2018, the complainant came to Mumbai to visit her sister. This is when she met Pandey in person for the first time. The latter told her that he was organising a cricket tournament in the US in which players from various countries were taking part. Pandey claimed that if she invested in the event, he would give her 15 per cent of the profits.

A year later, she transferred the money from the US and met Pandey in Mumbai later to sign the agreement. However, when the time of the supposed event was nearing, at the end of 2019, she started calling Pandey, but he stopped answering her calls. The complainant informed her sister about the alleged con in 2020 after which the latter began tracking down Pandey.

After zeroing in on the alleged conman, the complainant’s sister convinced him she would pay him Rs 1 crore for a US visa and green card. She asked Pandey to meet her in Mumbai and take the money. In the meantime, she informed her younger sister who flew down to Mumbai last week and immediately submitted a written complaint against Pandey on November 19 at the Amboli police station. On Tuesday, when Pandey came to meet who he thought was his next victim, he was greeted by the police instead.