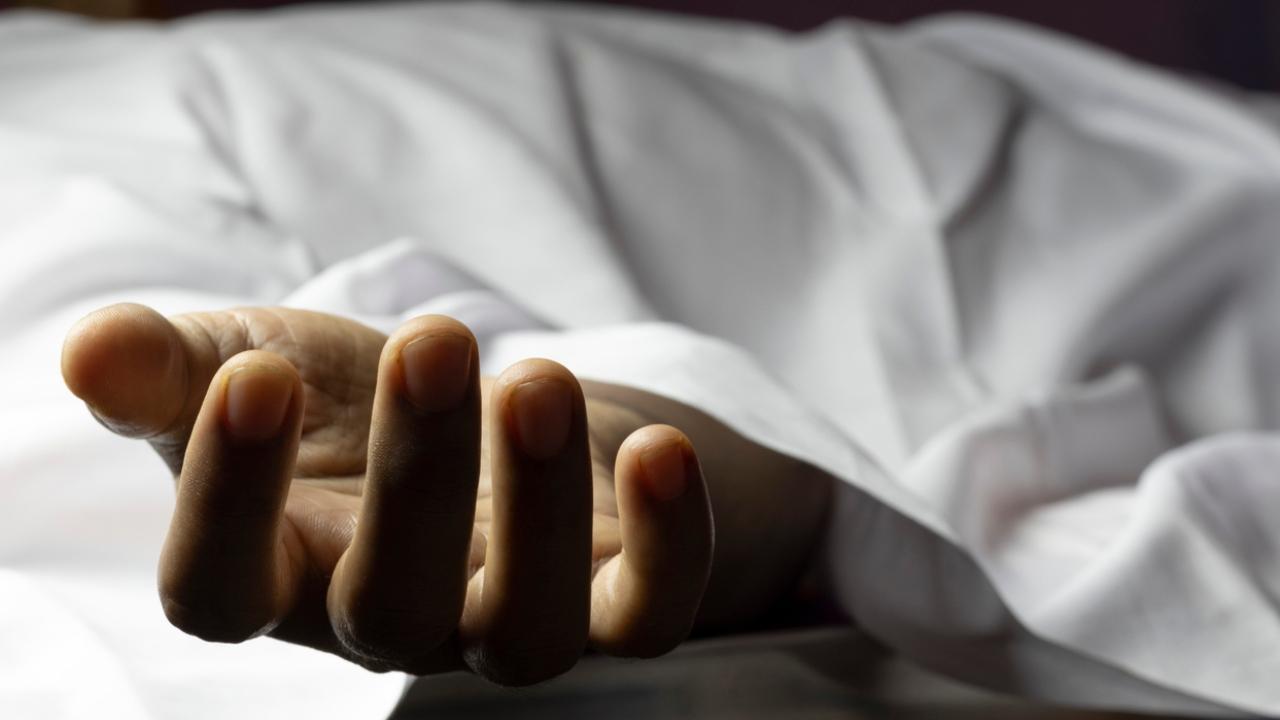 A 39-year-old RPF constable died in a train accident while he was patrolling near Borivli railway station on Friday night.

According to the GRP sources, the RPF constable identified as Bharat Kumar Parjapati attached to the Borivali railway station, was patrolling along with his colleague near Poisar during a down local train coming from Churchgate to Borivli hit him.

Prajapati with another constable went to verify a call was received from the RPF control that said someone threw a stone on the train near Poisar.

“When Prajapati was inquiring people, the train came behind and hit him,” an officer said.

And Accidental Death Report (ADR) has been registered, and the body has been sent for autopsy.

Prajapati hails from Palanpur, Gujarat. “We have informed the family and relatives about the incident,” said senior inspector Anil Kadam from Borivli GRP.