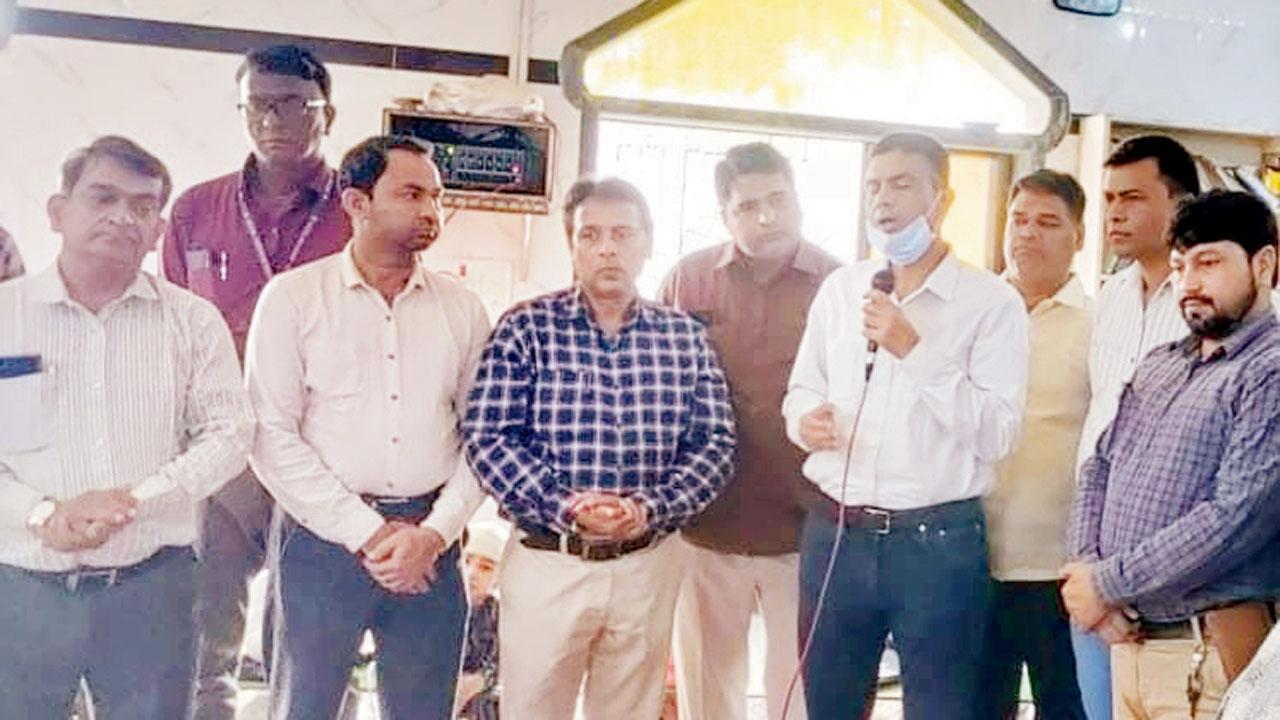 Local physicians in Govandi and nearby areas are doing their bit to help the civic body control the measles outbreak. Following a letter from the BMC, the doctors are now reporting suspected measles cases to the civic authority and have referred 50 such cases in the past week. The civic body is also in talks with local madrassas to reach out to the students and their parents about the importance of vaccination.

On November 7, mid-day reported the deaths of three children from Rafi Nagar slum in Govandi on October 26 and 27. After this, the Brihanmumbai Municipal Corporation started a probe and learned that the kids might have contracted measles.

The probe also revealed that the local physician, who treated the kids, was not able to identify it as measles and did not inform the BMC. Following this and in view of the measles outbreak in the area, BMC in a letter to local practitioners and nursing homes asked them to report suspected cases of measles.

Health officials told the children about the importance of vaccination

On the condition of anonymity, a senior civic health official said, “In the past week, around 50 suspected cases were reported by around 15 private doctors from M East ward. Such active participation from private physicians is always helpful for both the patients and the civic body. Timely identification of symptoms and screening lead to timely diagnosis and treatment, which leads to a quick recovery.” “In the coming days, we will hold a meeting with local doctors and make them aware of the contagious disease, so it will be easy for them to recognise the symptoms,” the official added.

A team of BMC health department also visited local madrassas in the measles-hit Rafi Nagar slum. The team also consisted of Dr Mujeeb Sayyed, surveillance medical officer of WHO-Aurangabad, and a team of local general practitioners. The doctors held interactions with the teachers and students and taught them about measles and rubella diseases apart from the importance of vaccination. Officials also appealed to the teachers to convince the students and their parents to come forward for immunisation too.

On Wednesday, the BMC screened a total of 22,700 houses in the ward wherein 97,240 people were screened. A total of 121 suspected patients with fever and rash have been identified during the drive.

The BMC has started isolation facilities at Shivaji Nagar Urban Health Care Centre. Shatabdi, Govandi and Rajawadi hospitals have been assigned to treat severe measles patients. In addition, 83 normal beds and 10 ventilator beds have been reserved in Kasturba Hospital.

The number of confirmed measles cases in the city has gone up to 164 along with 1,079 suspected cases. As of Wednesday, 80 patients have been hospitalised with four on oxygen support. There have also been seven suspected deaths.