Equity benchmarks ended modestly higher on Friday after the Reserve Bank raised the key interest rate in an effort to cool stubbornly high inflation and defend the rupee.

The Reserve Bank on Friday raised the key interest rate by 50 basis points to 5.40 per cent — the third straight increase since May. With the latest hike, the repo rate or the short term lending rate at which banks borrow has crossed the pre-pandemic level of 5.15 per cent.

Mahindra & Mahindra, Maruti, Reliance Industries and IndusInd Bank were among the laggards.

In Asia, markets in Seoul, Shanghai, Tokyo and Hong Kong ended in the green.

European stocks were trading lower during mid-session deals. The US markets had ended on a mixed note on Thursday.

Foreign institutional investors remained net buyers in the capital markets as they bought shares worth ₹1,474.77 crore on Thursday, as per exchange data. 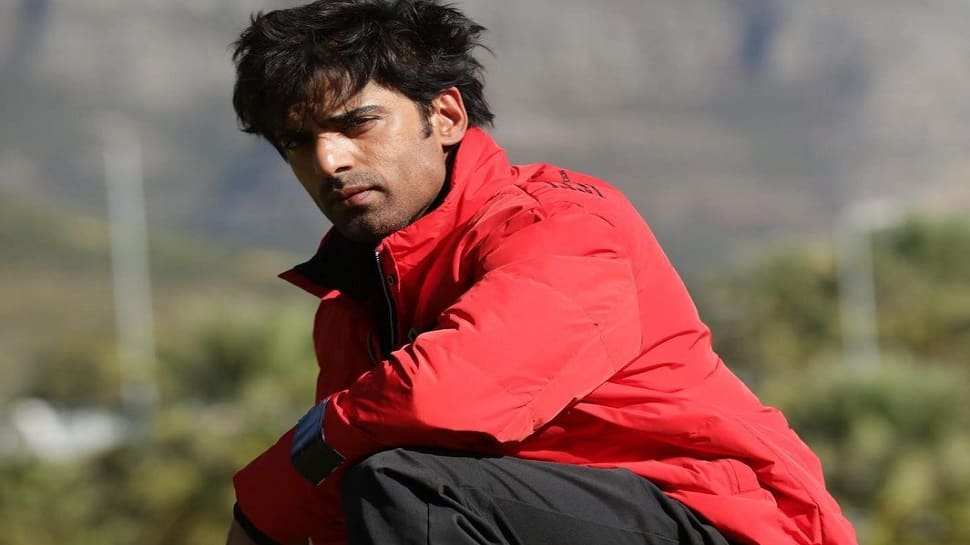 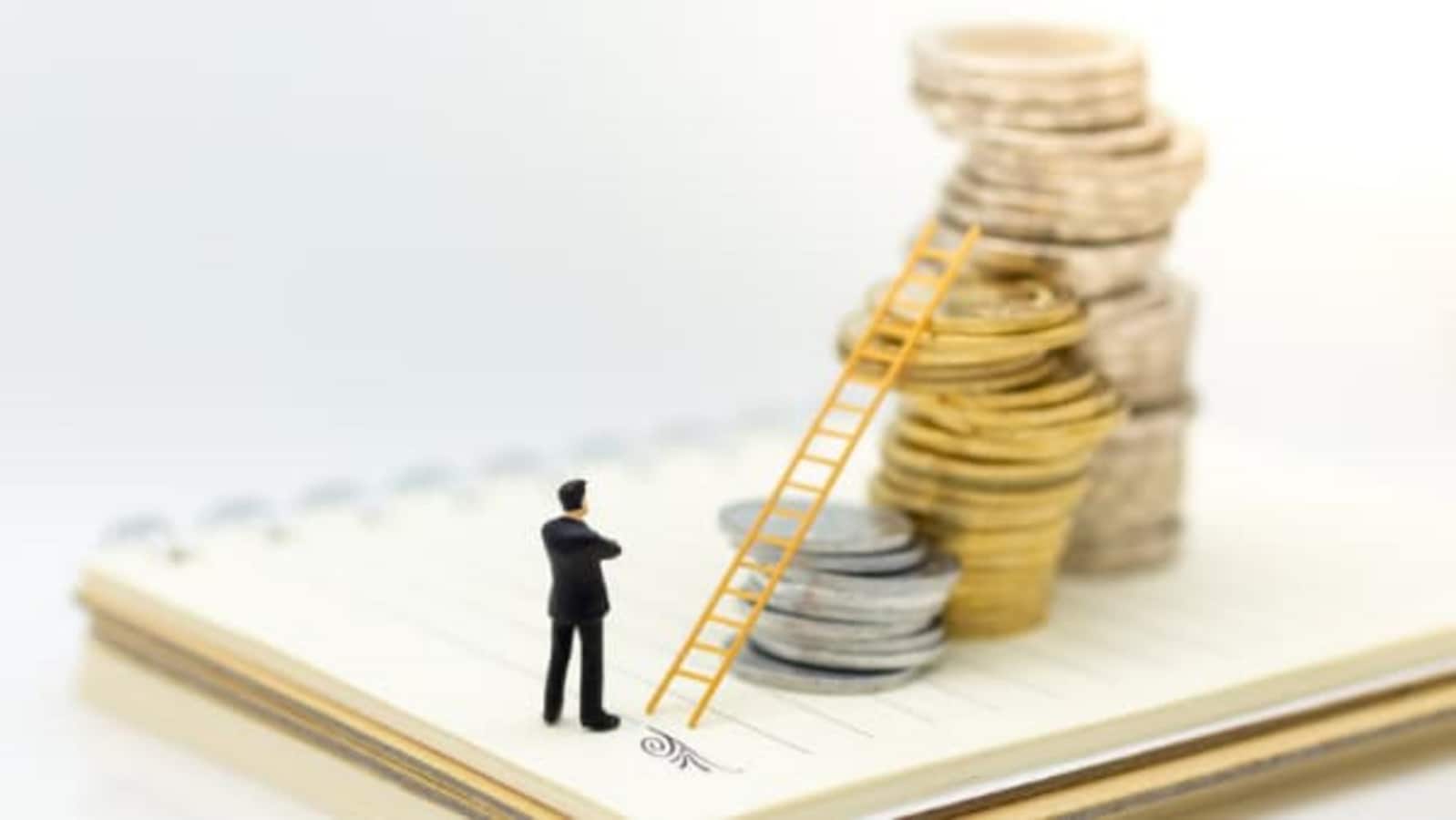