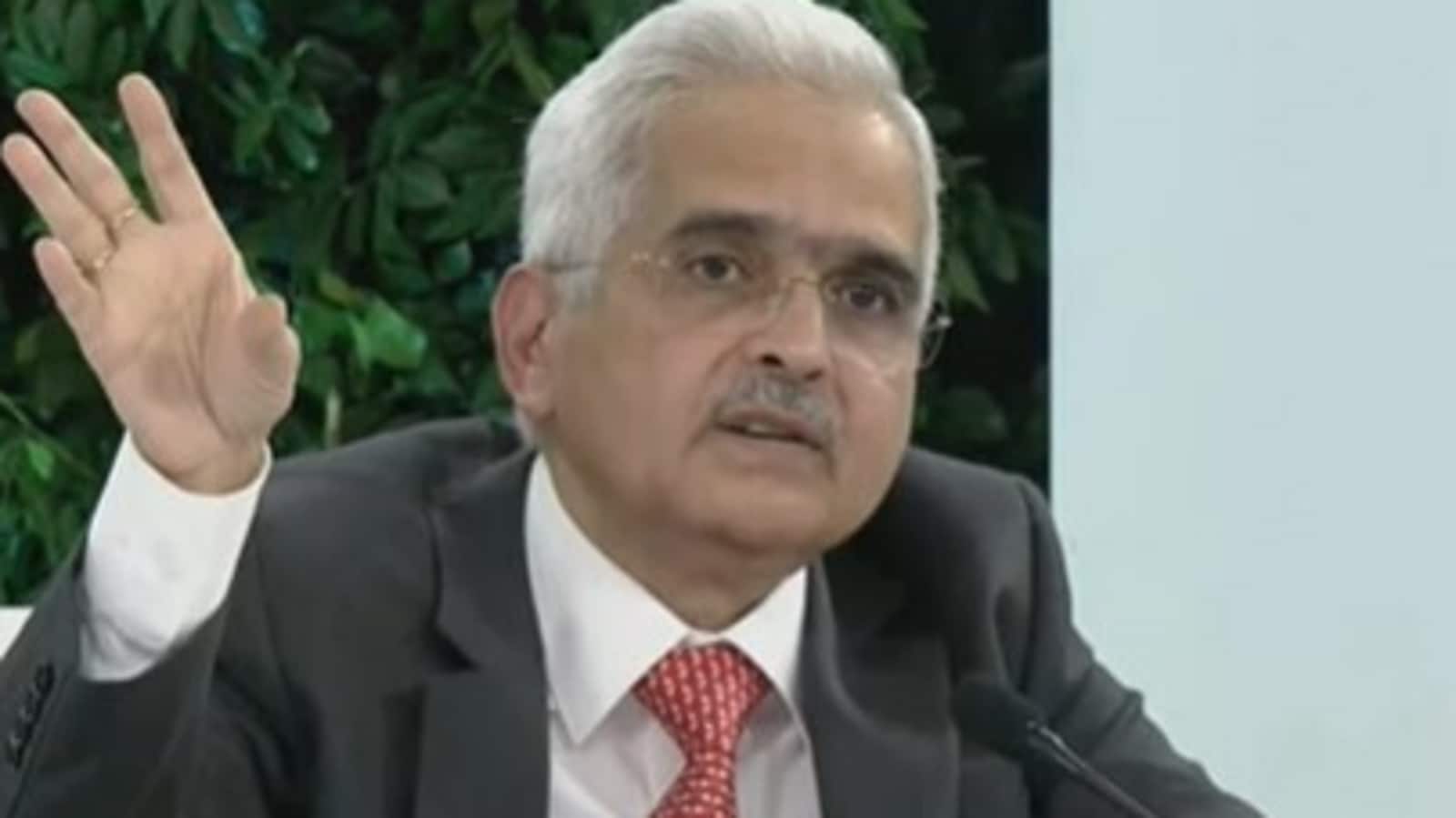 
Reserve Bank of India governor Shaktikanta Das at the Hindustan Times Leadership Summit on Saturday made a strong pitch for digital currency, calling it important for cross-border transactions and for cross-border payments.

“The world is changing. With the way business is done is changing…you have to keep pace with times. More specifically, printing of paper notes, it involves cost of printing, buying paper, logistics and storage. Going forward, digital currency will be less costly. It will be very important for cross-border transactions and for cross-border payments”, Das told R Sukumar, editor-in-chief, Hindustan Times.

ALSO READ: Inflation above 6% can be detrimental to India growth: RBI governor at HTLS 2022

On November 1, the RBI launched a pilot of the digital currency, allowing nine banks to use it for settling secondary-market transactions in government securities. The bank in a statement had announced that the e-rupee will be test launched for retail use in select users and locations within a month.

The digital rupee was used to settle secondary market transactions in Indian government bonds worth 2.75 billion Indian rupees ($33.29 million) as part of a pilot, the government data stated.

The central bank digital currency is a digital form of currency notes issued by the RBI. In a concept note issued months ago, the RBI said ‘the e-rupee is aimed to complement, rather than replace, current forms of money and is envisaged to provide an additional payment avenue to users, not to replace the existing payment systems’.

The RBI concept note further states,” CBDC can be classified into two broad types viz. general purpose or retail (CBDC-R) and wholesale (CBDC-W). Retail CBDC would be potentially available for use by all viz. private sector, non-financial consumers and businesses while wholesale CBDC is designed for restricted access to select financial institutions”.