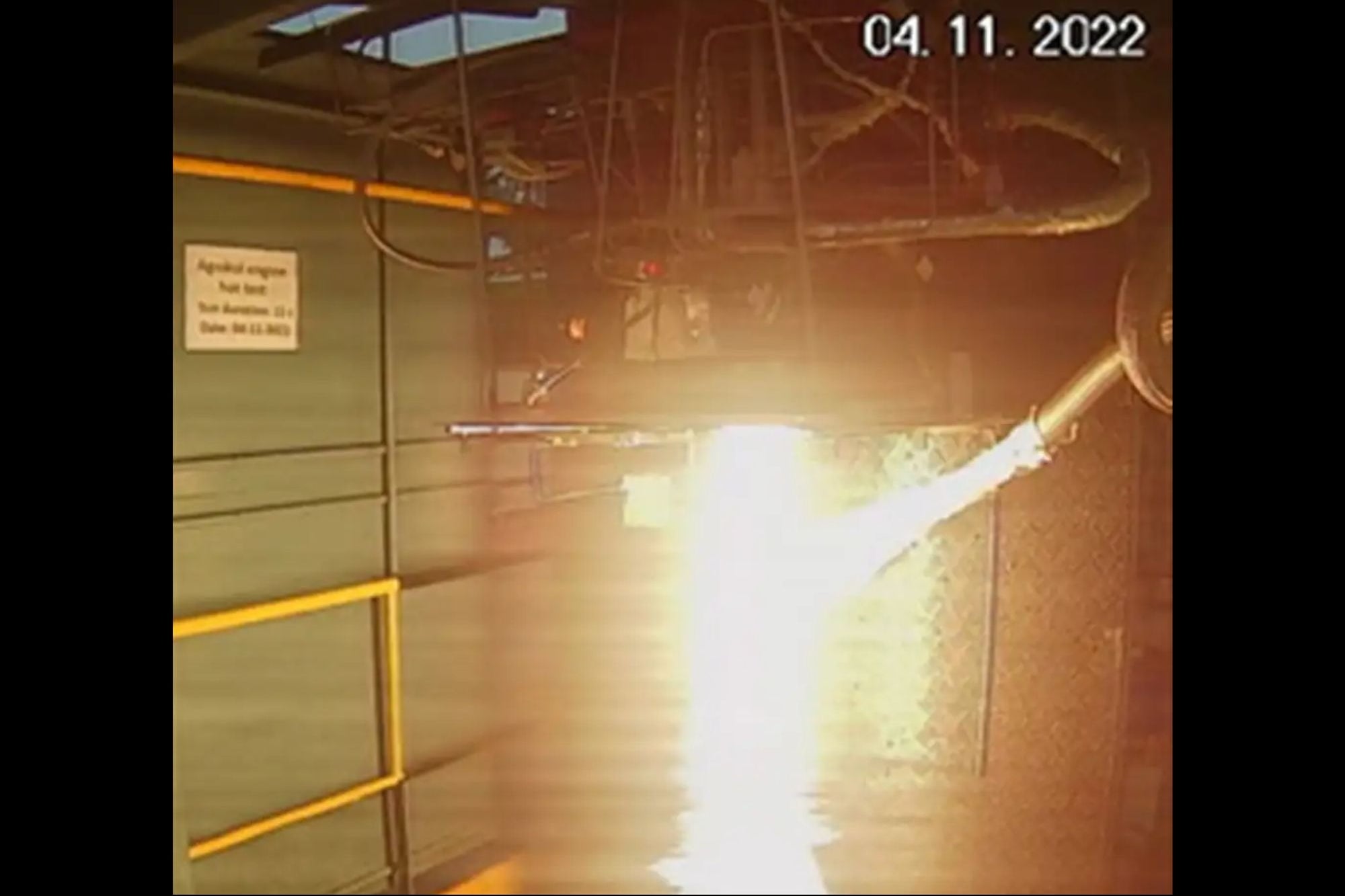 Opinions expressed by Entrepreneur contributors are their own.

Supported by IN-SPACe, a single-window autonomous government agency to promote private sector space-based activities, and ISRO, this test was conducted to validate the technological possibility that rocket engines can be made as a single piece of hardware.

The news comes ahead of Telengana-based rocket-maker Skyroot Aerospace’s planned launch of its first rocket into space in early November, preparations for which have already begun.

The latest test of Agnilet at TERLS has validated the design and manufacturing methodology followed by Agnikul and is a major milestone for 3D printing technology in India, said the start-up.

“Besides validating our in-house technology, this is also a huge step in understanding how to design, develop and fire rocket engines at a professional level,” said Srinath Ravichandran, co-founder and CEO, Agnikul.

“With the efforts of IN-SPACe, the private space ecosystem is growing in the right direction and also gets access to state-of-the-art technologies to make and test world-class products inside the country,” said Moin SPM, co-founder and COO, Agnikul.

In July this year, Agnikul inaugurated its Rocket Factory-1—India’s first-ever rocket facility dedicated to 3D printed rocket engines at scale—at the IIT Madras Research Park. The company was also the first spacetech startup in the country to strike a deal with ISRO in December 2020 to test its systems using the agency’s expertise and facilities.