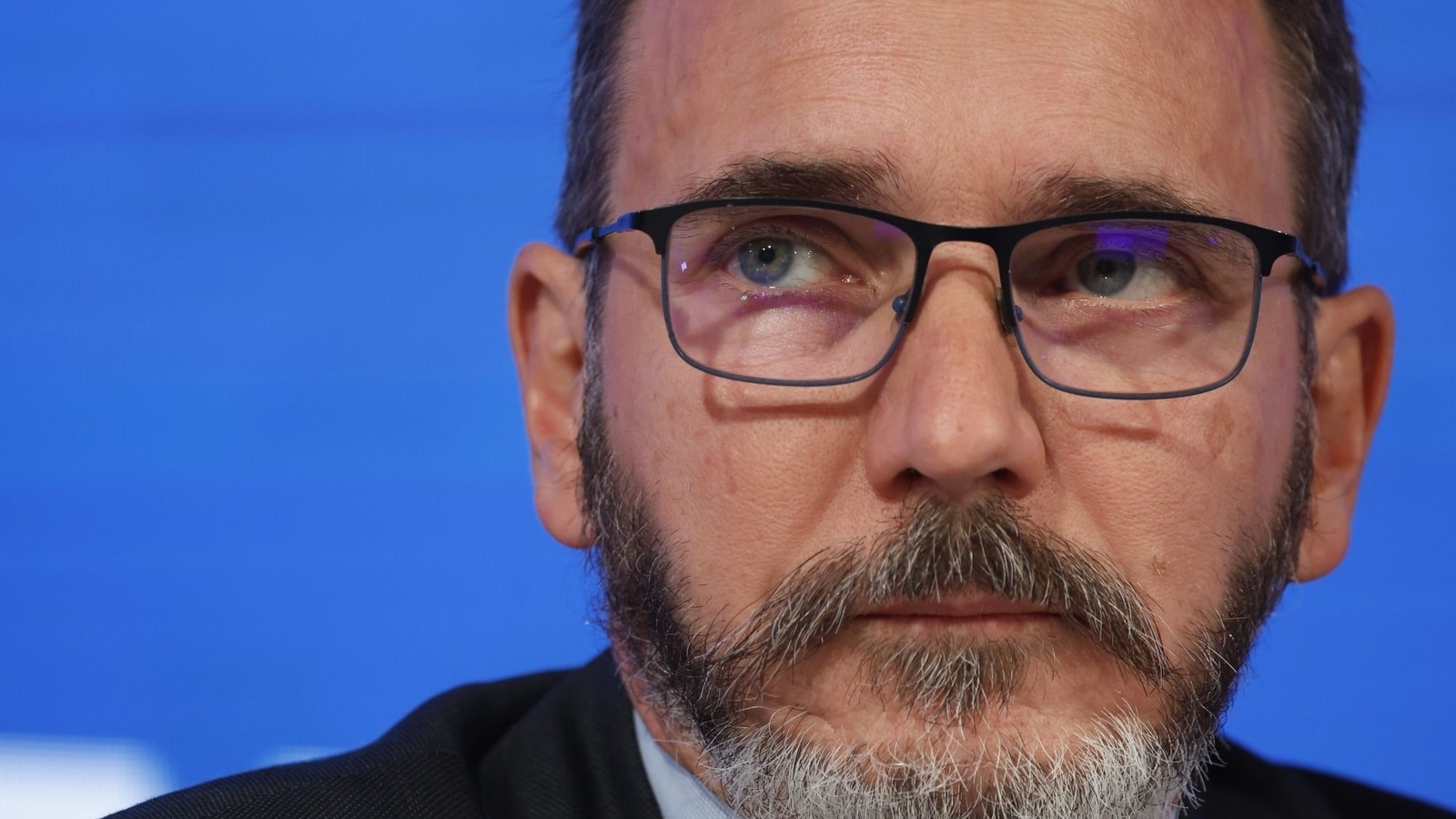 Central banks’ fight against inflation may take another two years to play out, increasing unemployment and lowering living standards for many in the world, the International Monetary Fund’s chief economist said on Tuesday.

In an interview with Reuters, IMF economic counselor Pierre-Olivier Gourinchas said that broad “core” inflation pressures beyond energy and food prices will take time to bring down to central bank targets of about 2%.

“Our projection is that this will start coming down, but we will not be back to central bank targets in 2023,” Gourinchas said of inflation. “We’ll be closer to that in 2024.”