Global economy on the verge of a downturn amid persistent inflation: Moody’s 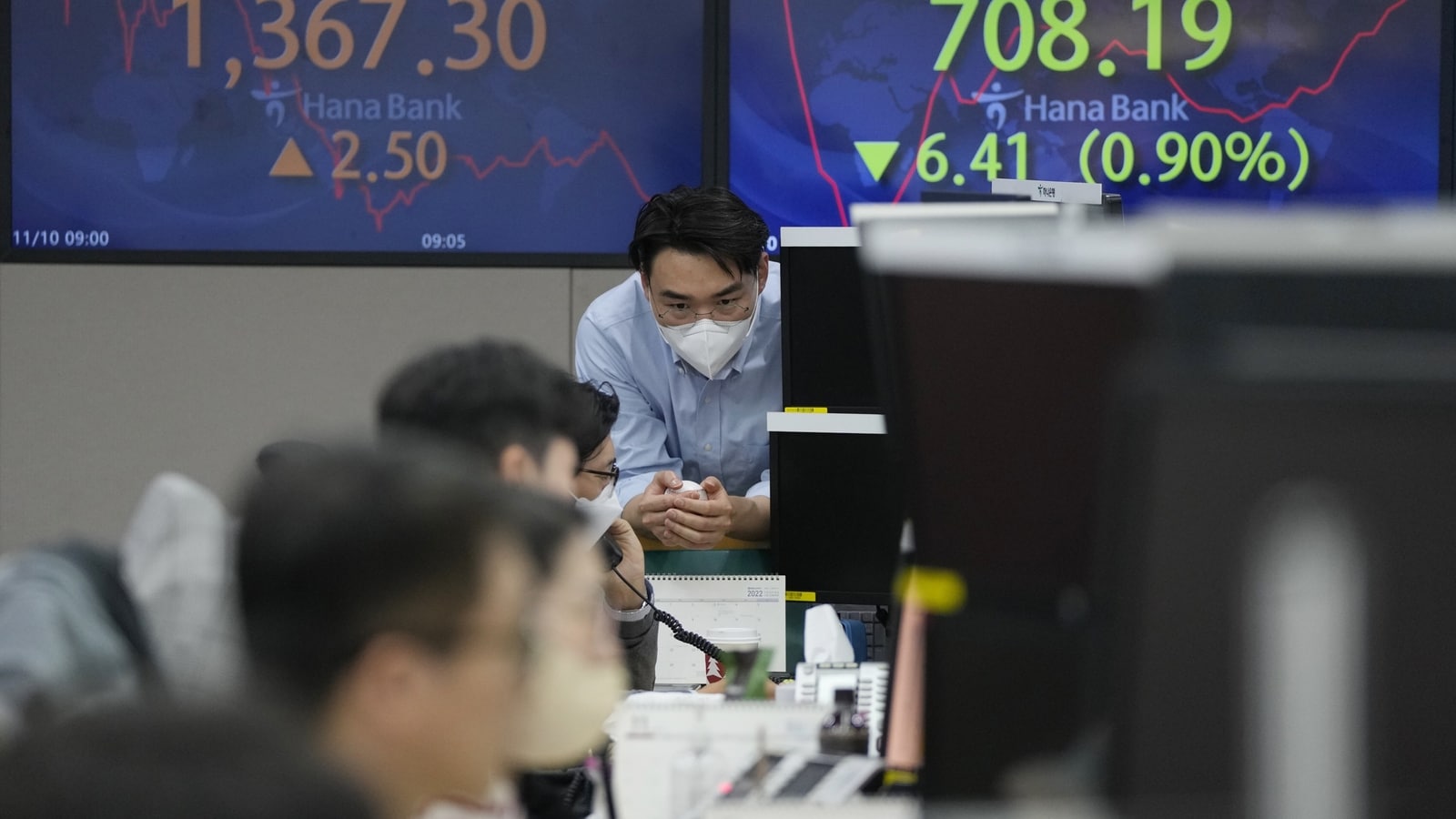 
The global economy is on the verge of a downturn amid extraordinarily high levels of uncertainty amid persistent inflation, monetary policy tightening, fiscal challenges, geopolitical shifts and financial market volatility, according to a report.

Moody’s Investors Service said in a report said global growth would slow in 2023 and remain sluggish in 2024. Still, a period of relative stability could emerge by 2024 if governments and central banks manage to navigate their economies through the current challenges.

Global economy faces a reckoning over inflation, geopolitics and policy trade-offs. “The downward revision assumes higher inflation, high-interest rates and slowing global growth will dampen economic momentum by more than we had previously expected,” it added.

Moody’s Investors Service said it expected China’s real GDP to grow 3 per cent this year, down from our 3.5 per cent forecast in August, with growth projected to pick up to around 4 per cent in both 2023 and 2024.

“Our forecasts reflect the impact of COVID-19 control measures, which are weighing on consumption. In addition, the property sector downturn will inflict losses on households, developers, bank and non-bank lenders, and local government finances,” it added.

The report said Moody’s had lowered its global economic growth expectations. “We expect real GDP growth of the G20 economies to decelerate to 1.3 per cent in 2023, significantly lower than our previous estimate of 2.1 per cent and down from an estimated 2.5 per cent growth this year,” it said, adding that, “Declining economic activity in advanced economies, notably in Europe and North America, will drive the sharp moderation in 2023 growth. In 2024, global economic activity will accelerate but only to a below-trend 2.2 per cent growth rate.”

The report said quantitative tightening, rising rates and the ascendant US dollar pose financial stability risks. The decisive end to the decade-long era of low-interest rates and quantitative easing has generated large financial losses in asset values around the world, raised dollar funding costs and widened credit spreads, it added.

The report said the adjustment to higher rates so far had come without a large systemic financial event with global implications, and baseline forecasts assume that central banks would avoid a disorderly tightening of financial conditions.

Moody’s said it reduced the number of G20 country forecasts, with risks shifting further to the downside. “We have lowered our growth forecasts for the US (Aaa stable), China (A1 stable), several European countries, Japan (A1 stable) and India (Baa3 stable), among others,” the report said, while adding that, “Growth outcomes of the G20 emerging market economies will vary depending on economic structures. For instance, large domestically driven emerging market economies such as India and Brazil (Ba2 stable) will be less vulnerable to weakening G7 growth than will export-oriented countries.”

Geopolitical risks are elevated and difficult to quantify, the report said. It also mentioned that the Russia-Ukraine conflict would remain the central geopolitical risk to the larger macroeconomic picture. Moody’s said while it assigned a very low probability to the potential for the conflict to broaden beyond Ukraine’s borders, such an event would mark a significant escalation, creating further and severe downside economic risks. Geopolitical considerations would increasingly drive economic policies globally, as great-power relationships turn ever more confrontational, it added.