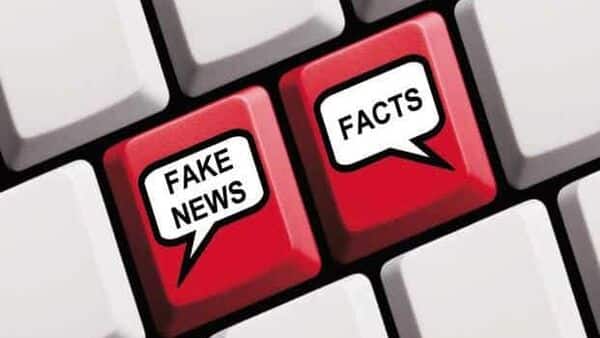 The notice of JEE Main 2023 application which is currently doing rounds on social media is fake, the Press Information Bureau’s (PIB) fact-checking department has confirmed on 17 November.

In the notice which is being circulated on social media states that the application for JEE Mains 2023 will be held from 16 November-31 December. It also stated that the exams will be held in two sessions. For the first session, the exam dates given were 18-23 January while the second session would begin from 4-9 April.

Giving a clarification in a tweet, PIB fact check wrote, A notice is doing rounds on social media which claims that NTA has invited applications for Joint Entrance Examinations (Main) for 2023 session I #PIBFactCheck. This notice is #Fake. For authentic information kindly refer to the official website – http://nta.ac.in

PIB had created a fact checking unit in order to identify the fake news related to government and its policies circulating on various social media platforms. The fact check unit monitor platforms such as Twitter, Facebook and YouTube to flag news that is fake.

Meanwhile, NTA is likely to provide the registration date for JEE Mains 2023 soon, most likely by November end. Once the dates are announced, the registration-cum-application forms for the engineering exam will be available on the NTA official website i.e. jeemain.nta.nic.in.

Catch all the Education News and Updates on Live Mint.
Download The Mint News App to get Daily Market Updates & Live Business News.