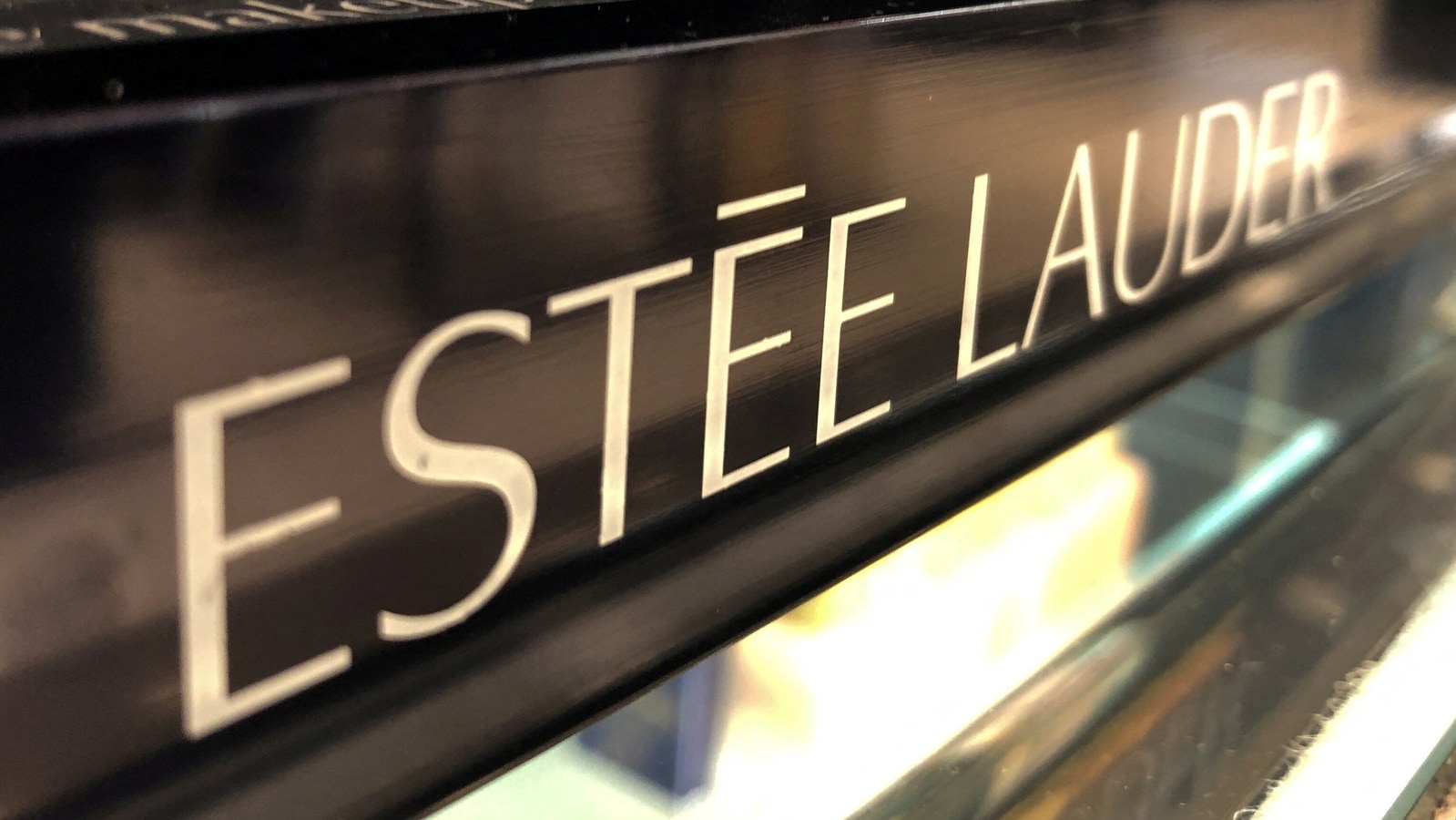 Estee Lauder Cos. agreed to buy Tom Ford at a valuation of $2.8 billion in its largest-ever deal that also solidifies an existing licensing agreement for the designer’s fragrances and makeup.

With the acquisition, Estee Lauder is ensuring that it holds on to the valuable partnership the company has had with Tom Ford’s fragrance and beauty lines since 2005.

Estee Lauder will pay around $2.3 billion for the brand, funded by cash, debt and $300 million in deferred payments, while the remaining $250 million will come from Marcolin SpA.

Tom Ford will extend its long-term license for men’s and women’s fashion as well as accessories and underwear to existing partner Ermenegildo Zegna NV, the company said. Zegna will acquire Tom Ford’s fashion business in order to perform its obligations as licensee.

Ford, the namesake founder of the brand, will serve as creative visionary after closing and through end of 2023 while chairman Domenico De Sole will stay as a consultant until the same time.

The announcement follows a report by Bloomberg News in July that Tom Ford was exploring a potential sale. Gucci owner Kering SA — which had long flagged it was keen to do a transformational deal — also held talks to acquire Tom Ford, people familiar with the matter said. A Kering representative declined to comment.