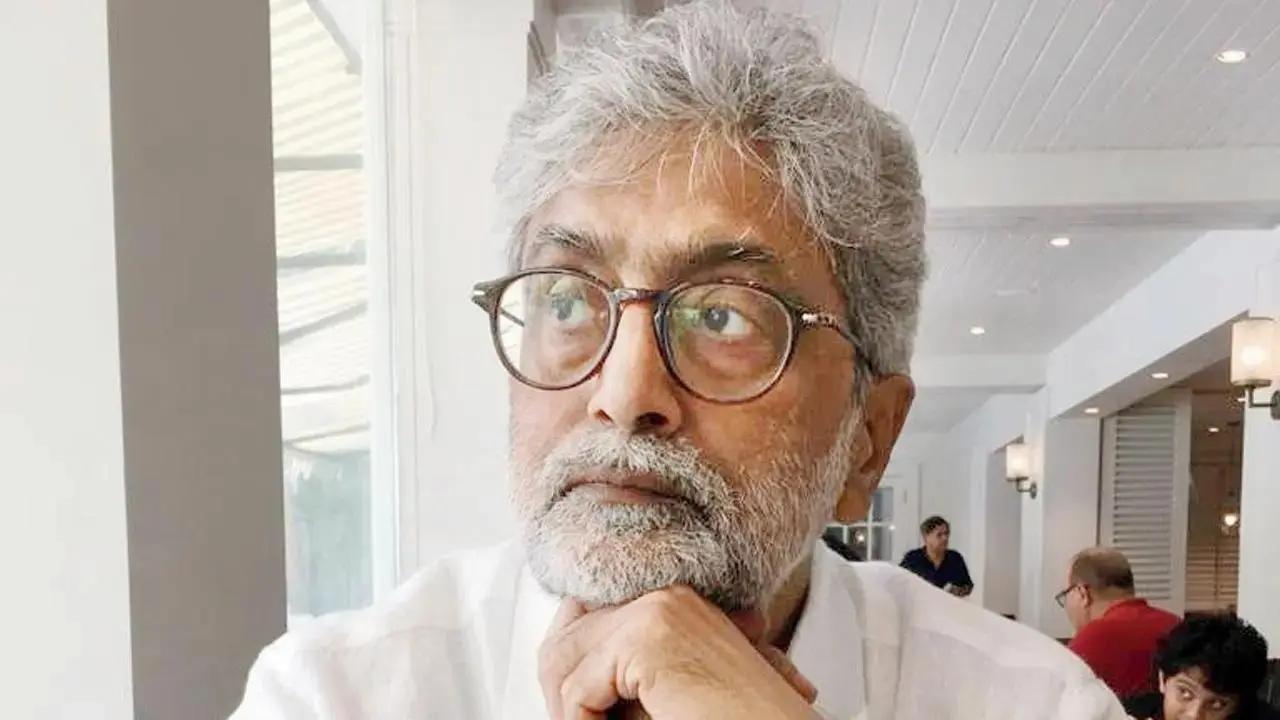 Veteran actor Suhasini Mulay on Wednesday stood as surety for activist Gautam Navlakha, an accused in the Elgar Parishad-Maoist links case, before he could be released from prison and put under house arrest.

Navlakha, 70, who claims that he is suffering from multiple ailments, is in prison since April 2020.

On November 10, in response to his petition, the Supreme Court allowed him to be put under house arrest for a month and said the order should be implemented within 48 hours.

But he is still in prison as formalities of release could not be completed.

Mulay, known for her work in films such as “Bhuvan Shome” and “Hu Tu Tu”, appeared before the special judge for National Investigation Agency cases Rajesh Kataria, and stated that she was standing as surety for Navlakha.

Also Read: Four days after SC order, activist Navlakha yet to be placed under house arrest

A surety takes responsibility that a person who is going to be released from prison would appear before a court whenever directed.

She knows Navlakha for more than 30 years as he is from Delhi where she has stayed for some time, the 71-year-old actor said.

Mulay also told the court that she had never stood as surety for anyone in the past, and it was in fact her first appearance in a court.

The case relates to alleged inflammatory speeches made at the `Elgar Parishad` conclave held in Pune on December 31, 2017, which the police claimed triggered violence the next day near the Koregaon-Bhima war memorial in Pune district.

According to Pune police, people linked to banned Naxalite groups had organized the conclave. The case, in which over a dozen activists and academicians have been named as accused, was later handed over to the NIA.