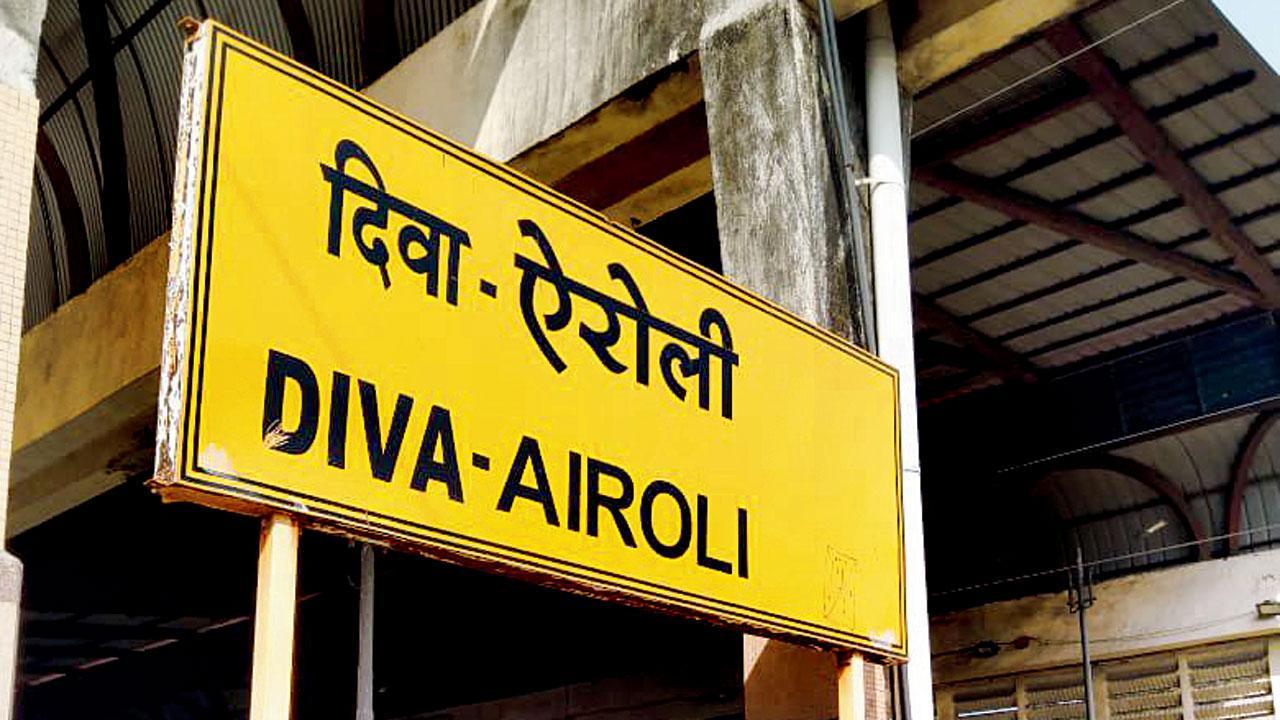 What is in a name? Well, for Airoli and Rabale commuters, quite a lot of confusion. While Airoli is spelled in three different ways at the station, Rabale two. mid-day visited Airoli station and found the boards with two different names—one Airoli and the other Diva-Airoli. At the booking window, the ticket issued had the name Airavali. The real trouble is for those who book tickets via the automatic ticket vending machines (ATVMs), as the spelling there is Airavali. The local residents and commuters know the destination as Airoli.

At Rabale station, the signage in English, Hindi and Marathi languages is Rabale, but the print and online tickets and ticketing machines have Rabada in Hindi language. Manish N Koparkar of Navi Mumbai Pravasi Sangh (trans-harbour) said, “We have repeatedly complained to the railway authorities, but no one seems to be listening to us. The different names are causing problems in ticketing. The railways should replace the spelling Airavali with the correct name Airoli at the earliest.”

The trans-harbour line and stations were opened on November 9, 2004, while Rabale station opened in June 2007. Some commuters wondered if the spelling Airavali and Rabada have to do with the local term. “Like Sion is called Shiv in local language, but the station signage and announcements specify so. In the case of Airoli and Rabale, the name on the ticketing system is different from the one at the station. It is causing confusion while booking a ticket,” said Ashwin Devadkar, a commuter.

“I bought two tickets from the vending machine to Airoli and Ghansoli, respectively. But the spelling of Airoli was Airavali in all languages, and of Rabale was Rabada in Hindi,” said commuter Tanvi Raut. “This problem is creating confusion for all. We have filed a formal complaint with the Ministry of Railways and the City Industrial Development Corporation (CIDCO) Limited. It is unfair to tamper with local names like this,” Anand Maruti Patil of Marathi Ekikaran Samiti said. “We shall examine what can be done to rectify the names if there are any errors,” a Central Railway spokesperson said.