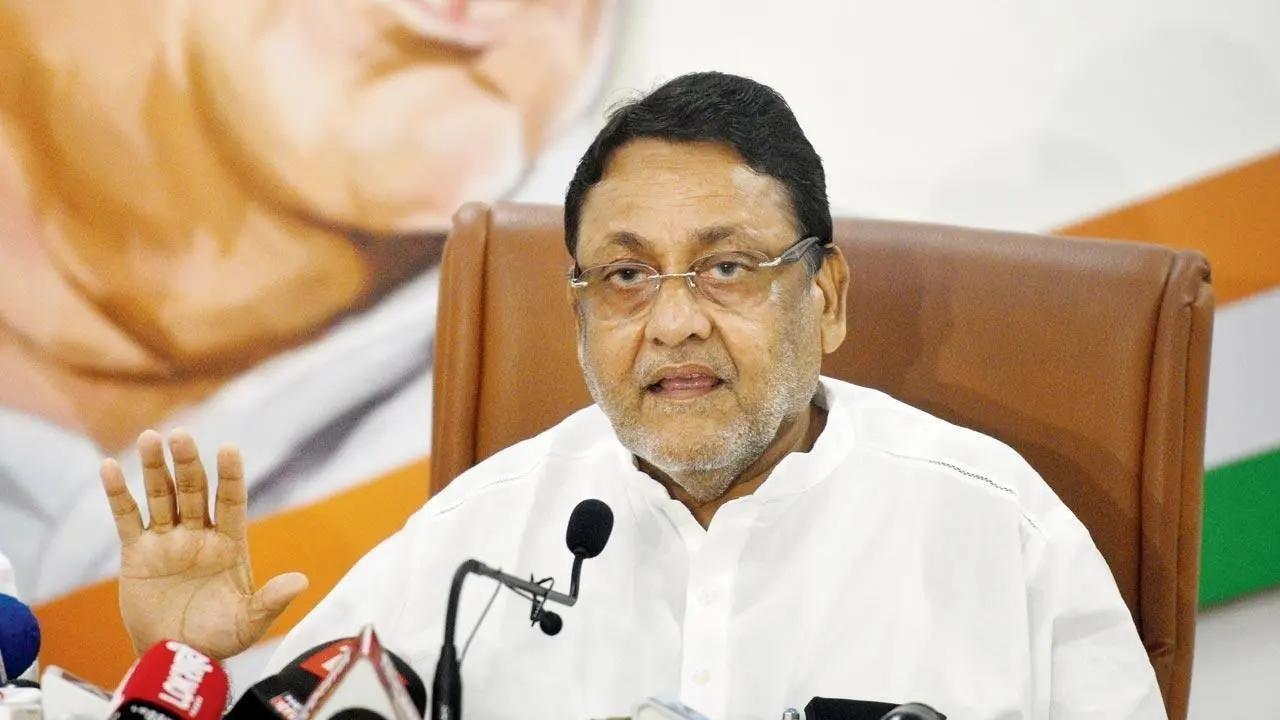 A special court here is likely to pronounce its order on Thursday on the bail plea of former Maharashtra minister Nawab Malik in a money laundering case linked to the activities of fugitive gangster Dawood Ibrahim and his aides.

Special judge R N Rokade on November 14 reserved his order on Malik`s bail plea after hearing lengthy arguments put forth by both sides.

He is in judicial custody and currently undergoing treatment at a private hospital here.

Malik moved a regular bail plea before the special court in July.

The NCP leader sought bail pleading there is no predicate offence against him to prosecute him for money laundering.

The probe agency, however, opposed the bail stating the case registered by the National Investigation Agency (NIA) against Dawood Ibrahim and his henchmen is considered as a predicate offence.

The ED has claimed the accused was dealing with Ibrahim and his sister Hasina Parkar and “there is no question of him being innocent”.

The ED`s case against Malik is based on an FIR filed by the NIA against Dawood Ibrahim, a designated global terrorist and key accused in the 1993 Mumbai bomb blasts case, and his aides under the Unlawful Activities (Prevention) Act (UAPA).