Controversial resort in Dapoli not connected to me: Anil Parab 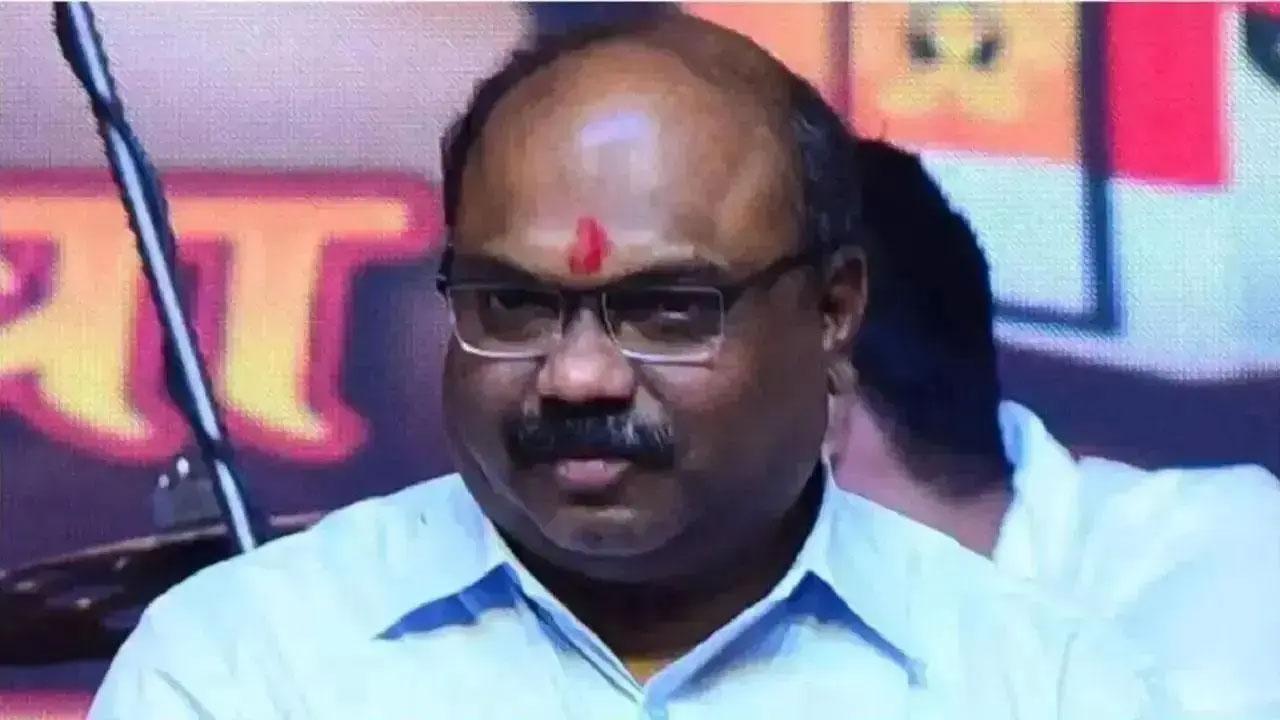 Anil Parab, a former Maharashtra minister and leader of the Uddhav Thackeray faction of the Shiv Sena, on Tuesday asserted that a resort at Dapoli in Ratnagiri district built in violation of coastal norms does not belong to him as alleged by Bharatiya Janta Party (BJP) leader Kirit Somaiya.

Talking to reporters, Parab said he has already filed a defamation suit against Somaiya and he will also file a criminal writ petition against him for allegedly maligning his image. “I don`t have any connection with the resort,” he maintained.

Somaiya was in Dapoli, a coastal town located around 220km from Mumbai, on Tuesday with television channels showing him carrying a symbolic large-shaped hammer for demolishing the resort for coastal zone regulation violation.

“This is a stunt. He should take a similar hammer at (BJP leader and Union minister Narayan) Rane`s house,” Parab said. Parts of Union minister Rane`s bungalow in Mumbai were deemed as illegal construction.

Parab said if there is an action against the Dapoli resort, a similar step should be taken against all such structures located in the area. On the refinery project in Ratnagiri, the former minister said he will back the stand taken by local residents who are opposing the venture.