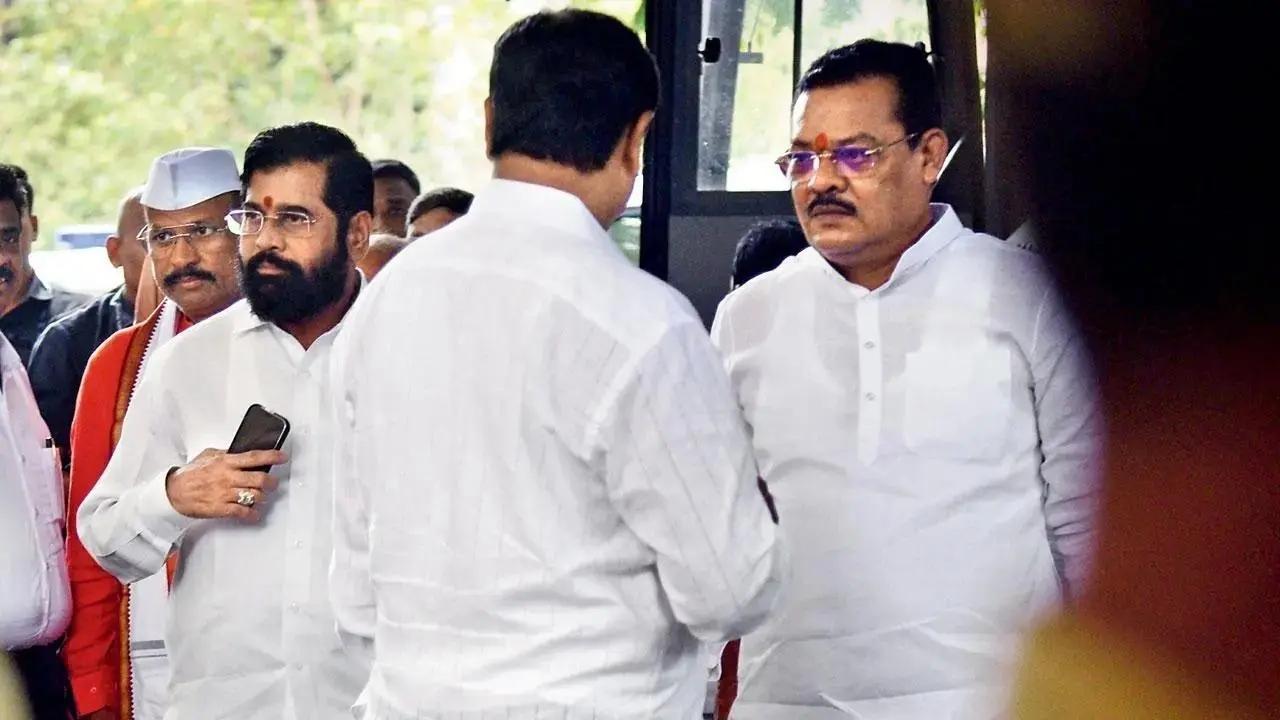 The Maharashtra government on Tuesday appointed cabinet members Chandrakant Patil and Shambhuraj Desai as nodal ministers to coordinate with the legal team regarding the court case on the state`s border dispute with Karnataka.

According to a government resolution (GR), the two ministers will also be responsible for coordination with the Maharashtra Ekikaran Samiti (MES), an outfit which supports merger of areas having Marathi-speaking people in Karnataka with the state.

They will also look into the problems faced by the residents of 865 villages over which the Maharashtra government has staked its claim in this over decades-old issue, the resolution said.

Patil is a senior Bharatiya Janata Party (BJP) leader, while Desai is a member of the Balasahebanchi Shiv Sena headed by Chief Minister Eknath Shinde. Both hail from western Maharashtra.

A decision to appoint the two as nodal ministers was taken a meeting held on Monday.

Maharashtra, since its inception in 1960, has been locked in a dispute with Karnataka over the status of Belgaum (also called Belagavi) district and 80 other Marathi-speaking villages, which are currently part of the southern state. Maharashtra has staked claim over the Marathi-speaking areas and the matter is pending before the Supreme Court. 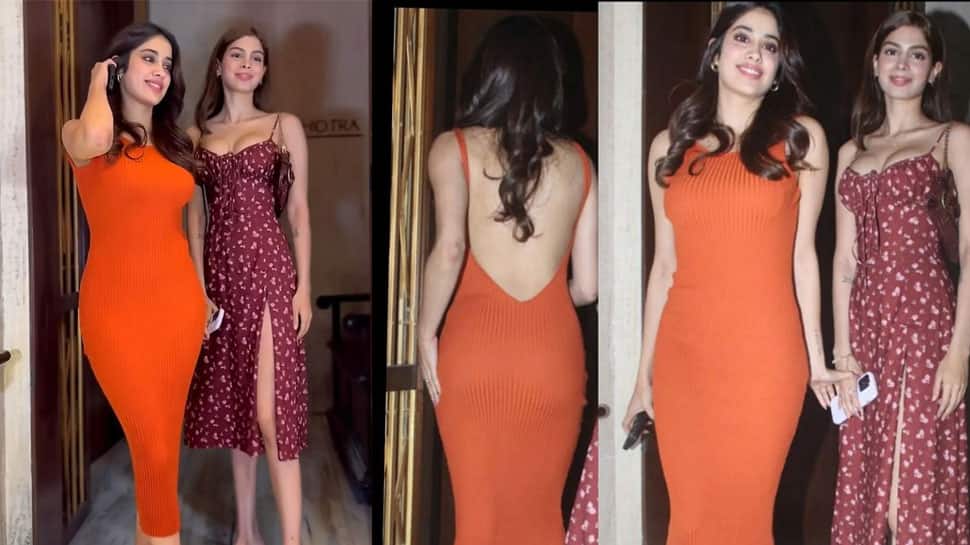 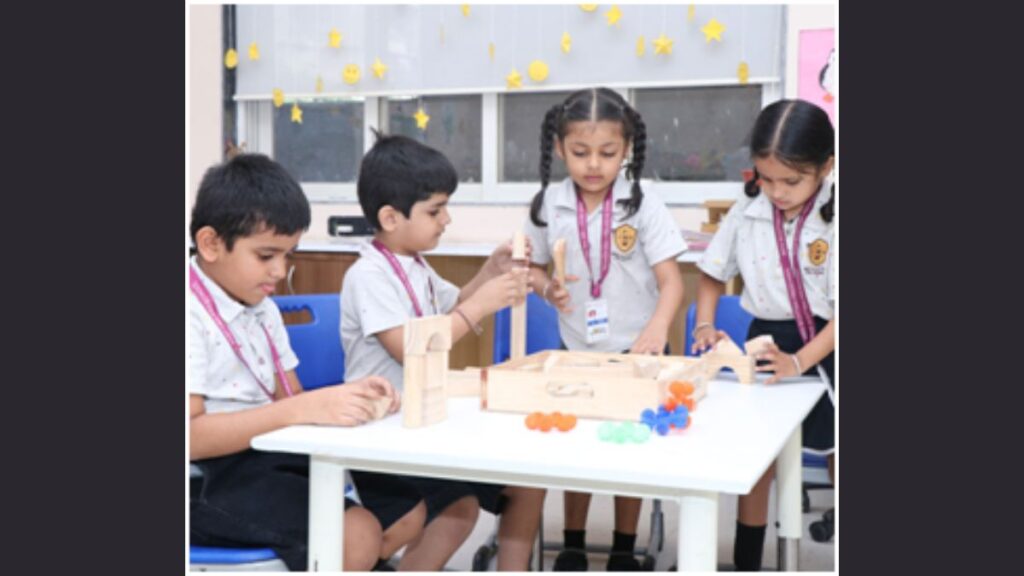