Apple iPhone 14 Plus establishes equilibrium for a necessary course adjustment 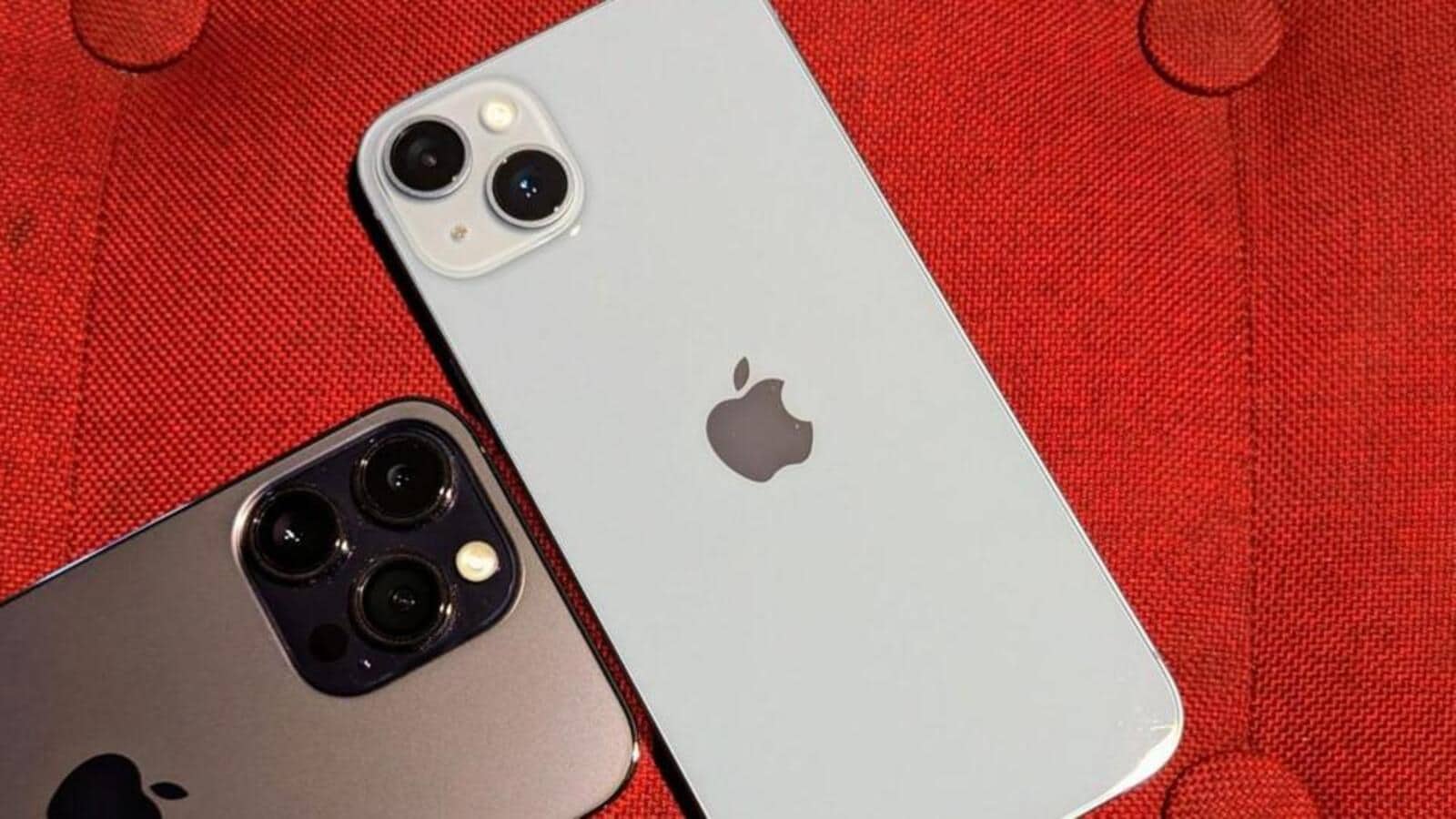 
The more things change, the more they tend to remain the same. Remember, a few years ago, when collective wisdom of voices on social media had consigned the iPhone XR to the bin of irrelevance. Among the many reasons mentioned – single camera for photography. Turns out, the same iPhone XR ended 2019 as the world’s best-selling smartphone and continued that momentum into the first half of 2020. The loud verdicts, often pronounced in a hurry, tend to be erroneously based on a readout of the spec sheet.

Shades of the same are being repeated with the new Apple iPhone 14 Plus. Nothing to suggest that it’ll indeed be a success anywhere close to the iPhone XR. The vice-versa is true too. Launched alongside the iPhone 14, iPhone 14 Pro and iPhone 14 Pro Max, it’s being criticized (again, voices on social media) for running a processor that’s a generation older. Does it really matter? It shouldn’t. Admittedly, it isn’t as simple when the price tags are mixed into the purchase decision equation.

No burden of history, but does it mean a new direction?

The iPhone 14 Plus doesn’t have any ancestry to lean on. It is, to put it simply, a different approach from Apple towards the latest line of iPhones outside of the “Pro” family. First and foremost, the screen size (it’s 6.7-inches Super Retina XDR) is as large as the iPhone 14 Pro Max. The latter is no longer, one of a kind.

The screen is the big draw for anyone counting the cash for a new iPhone. For a significantly less outlay ( ₹89,900 onwards compared with ₹1,39,900 onwards), the iPhone 14 Plus is a checkmark for the necessity of a large screen phone.

Last two years, there was the iPhone Mini, specifically the iPhone 12 Mini and the iPhone 13 Mini, which were the highlight. A comparatively much more compact phone, and rare in existence too, in the modern world of smartphones. This time around, Apple is tackling the other side of demand – large screen phones, at more than one price point.

You’ll be spending ₹89,900 onwards for a new iPhone 14 Plus – this is still a lot of money, but there is no predecessor to weight this against (and compare a steal deal, if there was one). The only comparative emerges from the more expensive iPhone 14 Pro Max, and indeed last year’s iPhone 13 Pro Max (if you can find a great deal on it, and the Always-on display isn’t calling out to you).

Just a big screen, or is there more?

The iPhone 14, with its 6.1-inch display, wouldn’t alone be able to cut it when consumer preferences (often driven by lack of any other option) often pine for 6.5-inches and larger screen sizes. That certainly limited your options, with the Pro Max phones being your only option. Often, they’d be well beyond the budget earmarked for a new phone purchase.

The iPhone 14 and indeed the iPhone 13 before it, couldn’t offer the same large screen immersive experiences that we now demand. Bigger is better with real estate, for gaming, scrolling Instagram, browsing websites, and quickly working on a document too (try doing this on a smaller screen, and you’ll feel real frustration). After the really compact phones, a properly big phone.

Apple hasn’t tried too many things. This screen hasn’t received the 120Hz refresh rate (also called ProMotion), but everything else (brightness, colour accuracy and balance) are what you’d expect from an iPhone. In fact, the lack anything higher than 60Hz refresh rate is good news for battery life.

Old is gold, but what about when it isn’t exactly old?

However, without getting too much into any complicated technicalities, we’ll address the finer differences. The A15 Bionic that’s doing the duties in the iPhone 14 Plus has an updated 6-core CPU and a 5-core GPU, or graphics processing unit. The latter has one additional core this time around, while the updates to the larger core configurations are focused towards improving battery life.

Battery stamina has received a significant boost, while performance was and still isn’t a concern for any iPhones running the earlier iteration of the A15 Bionic. There are two and a half ingredients as to why the iPhone 14 Plus has battery life that’ll last days in the real world, and not one day or a few hours.

To give you a fair idea of where we are coming from, let us illustrate a real-world scenario, as it unfolded. The iPhone 14 Plus with about 4 hours of screen-on time (brightness set to auto; dark mode on) with only 25 percent of the day spent on 4G networks (rest on stable Wi-Fi and alas, no 5G yet), the battery drain was between 30-35 percent for an entire day, including the standby on the bedside table at night (we did notice some eccentricities with the Find My app active late night, when idle).

These observations indicate you can get through three full days, and not just working hours, before having to reach for the charger again. Admittedly, game or use the camera more, and estimates will vary – but the underlying improvements are a robust base to work with. This sort of stamina is incredibly rare for an iPhone, though the Pro Max phones do get close.

But it is the extreme comfort, and the complete lack of any battery anxiety, which adds most value to this iPhone experience.

Is this a totally new phone, or a familiar new phone?

Unlike the iPhone 14 which had more similarity with the iPhone 13, the iPhone 14 Plus doesn’t have that problem. Performance is snappy even when you’re careless with apps running at the same time. It may be a decimal point evolution of last year’s chip, but it undoubtedly has more than enough power to put many Android phones in the shade.

Apple has, and this is aptly clear, taken conservative steps with the iPhone 14 Plus. Cameras, for instance, are the same as the iPhone 14 – that means no new 48-megapixel sensor, but very capable 12-megapixel dual camera combination for photography and videos. The new Photonic Engine image processing showed us the advantages in the iPhone 14, and those will be in full view here as well.

With the iPhone 14, the upgrade guidance wasn’t as clear. It perhaps made sense for many, to opt for the very similar iPhone 13 instead, and save a bit of money in the process (the deals on the iPhone 13 really drive down the price). But it is different with the iPhone 14 Plus, because the screen size makes it all worthwhile – you see more in one go, you scroll less over time, and it is still very pocketable.

Despite last year’s specs for the most part, the Apple iPhone 14 Plus with all that it has, is more than enough smartphone for most iPhone users.