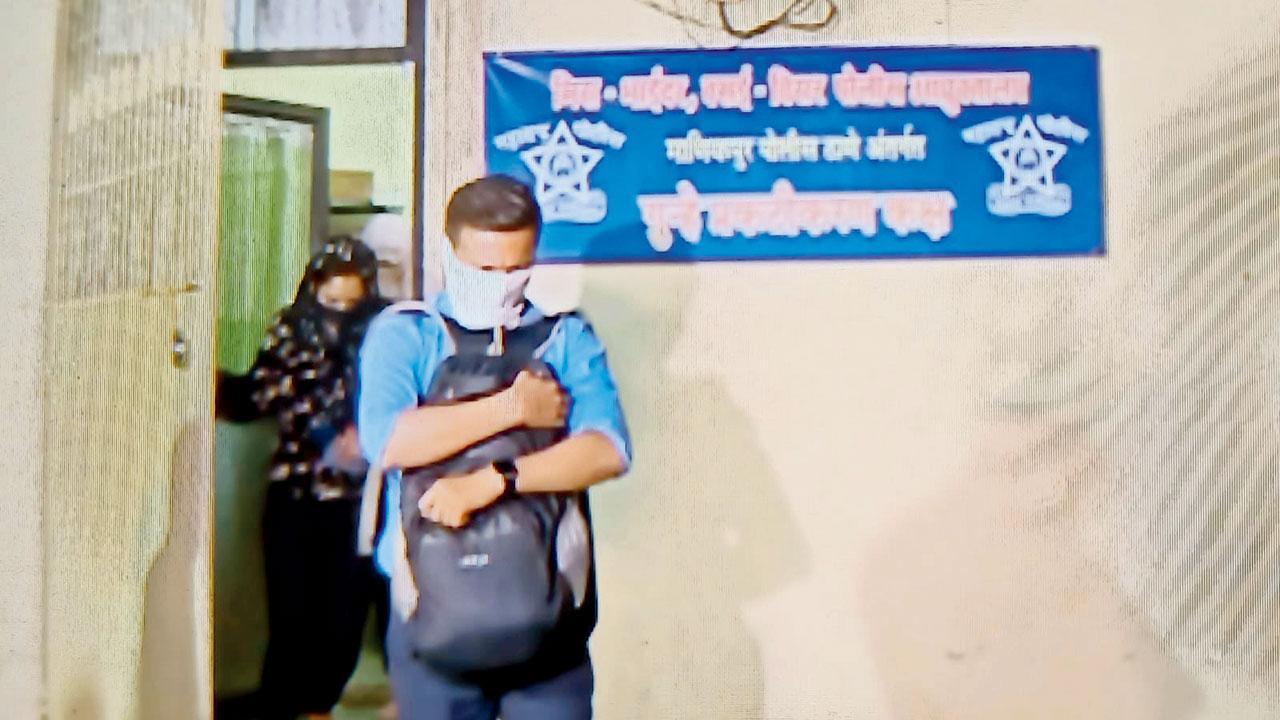 Three women, who had met Aftab Poonawala on a dating app, recorded their statements with Delhi police at Manikpur police station in Vasai on Tuesday. After the brutal murder of Shraddha Walkar came to light, Delhi police had written to the dating application where Poonawala had met Walkar in 2019 to seek all possible details.

Cops, from both Delhi and their counterpart in Vasai, did not reveal the details about these women. Sources, however, said that these women could be the same ones who dated Poonawala in the past. mid-day had on November 21 reported that Manikpur police were yet to ascertain the status of two of the four women Poonawala is supposed to have dated prior to Walkar.

Also read: Who will issue Shraddha’s death certificate, and how?

Sources from the Delhi police told mid-day, “These women were in touch with Aftab after and before the murder took place. They allegedly also talked over the phone. We found their details through our sources and called them to the police station to record their statements. We have also recorded the statement of a male friend of Poonawala who was in touch with him as well. We, however, did not get any satisfactory answers from them. The women said that they only used to chat with Poonawala, but denied any relationship.”

2019
Year when Poonawala met Walkar on the app