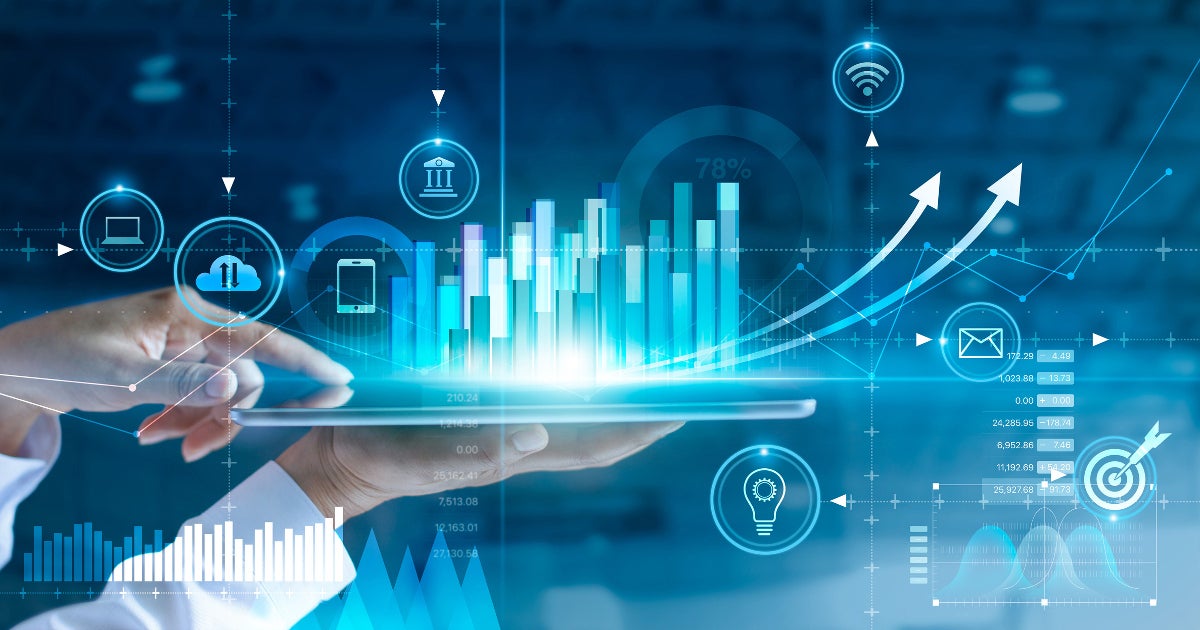 
Semiconductor companies, such as NVIDIA Corporation (NVDA), are struggling amid the market downturn, export restrictions, and slowing demand. However, the broader technology market is expected to endure short-term uncertainties and keep growing due to continued digitization. Hence, we think quality technology stocks Cisco (CSCO) and Hackett Group (HCKT) are better investments than NVDA. Keep reading….

NVIDIA Corporation (NVDA) provides graphics, computation, and networking solutions globally. On October 7, new restrictions were imposed on chipmakers, including NVDA, to prevent technology from advancing China’s military power. The companies must now obtain a license from the Commerce Department to export advanced chips and chip-making equipment.

The above restrictions have closely followed last month’s announcement in which the White House blocked NVDA from exporting high-end graphics chips to China due to similar concerns. The company said the ban impacted $400 million in potential sales to China.

The recently released jobs data for September seems to have paved the way for another significant interest rate increase by the Federal Reserve during its meeting next month. This indicates another headwind for tech companies.

Despite the current headwinds, demand for ubiquitous tech goods and services is expected to keep growing amid the increasing adoption of cloud computing, artificial intelligence (AI), virtual reality (VR), the internet of things (IoT), and increasing automation of business processes.

The global technology market is expected to grow at a CAGR of 25.7% over the next five years to reach $3.17 billion by 2027, with the United States expected to strengthen its leadership in this space.

CSCO designs, manufactures, and sells internet protocol-based networking and other products across networking, security, collaboration, applications, and the cloud. The company operates through three geographic segments: the Americas; Europe, the Middle East, and Africa (EMEA); and Asia Pacific, Japan, and China (APJC).

On October 5, CSCO announced an expansion of its existing SD-WAN partnership with Microsoft (MSFT) to allow customers to sidestep the public internet and MPLS to send their Cisco SD-WAN traffic over the latter’s Azure cloud backbone. This is expected to add value by providing speed and cost benefits.

Analysts expect CSCO’s revenue and EPS for the fiscal year 2023 to increase 5% and 5.1% year-over-year to $54.11 billion and $3.53, respectively. The company has an impressive earnings surprise history, surpassing the consensus EPS estimates in each of the trailing four quarters.

CSCO’s overall B rating equates to a Buy in our POWR Ratings system. The POWR Ratings assess stocks by 118 different factors, each with its own weighting.

It has an A grade for Quality. Within the Technology – Communication/Networking industry, it is ranked #5 out of 49 stocks.

HCKT believes the new service will be a powerful and attractive value proposition for all C-level executives and their respective teams.

Analysts expect HCKT’s revenue and EPS for the fiscal year 2022 to increase 6.6% and 10.4% year-over-year to $297.20 million and $1.45, respectively. Also, the company has surpassed the consensus EPS estimates in each of the trailing four quarters.

HCKT’s stock has slumped 2.4% over the past month to close the last trading session at $19.05.

HCKT’s promising outlook is reflected in its overall POWR Rating of A, which translates to a Strong Buy in our proprietary rating system. It also has a grade of A for Sentiment and Quality and a B for Value and Stability.

HCKT tops the list of 10 stocks in the A-rated Outsourcing – Tech Services industry.

Click here for an additional rating of HCKT (Growth and Momentum).

About the Author: Santanu Roy

Having been fascinated by the traditional and evolving factors that affect investment decisions, Santanu decided to pursue a career as an investment analyst. Prior to his switch to investment research, he was a process associate at Cognizant.With a master’s degree in business administration and a fundamental approach to analyzing businesses, he aims to help retail investors identify the best long-term investment opportunities.

The post 2 Tech Stocks to Consider Buying Over NVIDIA appeared first on StockNews.com